With Christmas less than a week away, police are investigating a shocking crime in Saint James - two of the wise men have been stolen from the town's nativity scene. 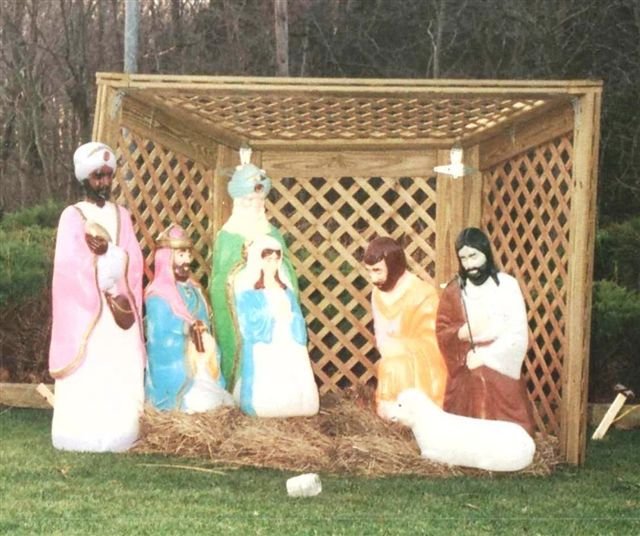 Just days before Christmas, the Suffolk County Hate Crimes Unit is investigating a shocking crime - the theft of two wise men figurines from the nativity scene in Saint James. The scene was set up by the Saint James Chamber of Commerce at the intersection of Lake Avenue and North Country Road, across from the police department, and is an annual tradition for the town. It is believed that the two figurines were stolen earlier this week on Monday or Tuesday, and the investigation is ongoing.

Suffolk County Crime Stoppers encourages anyone with information pertaining to this crime to come forward, and call 1-800-220-TIPS - calls can be made anonymously, and they are offering a cash reward of up to $5,000.

Pictured: The nativity scene display before two of the three wise men were stolen.