First Squad detectives are investigating a Robbery that occurred on March 9, 2014 at 8:34 pm in Uniondale. 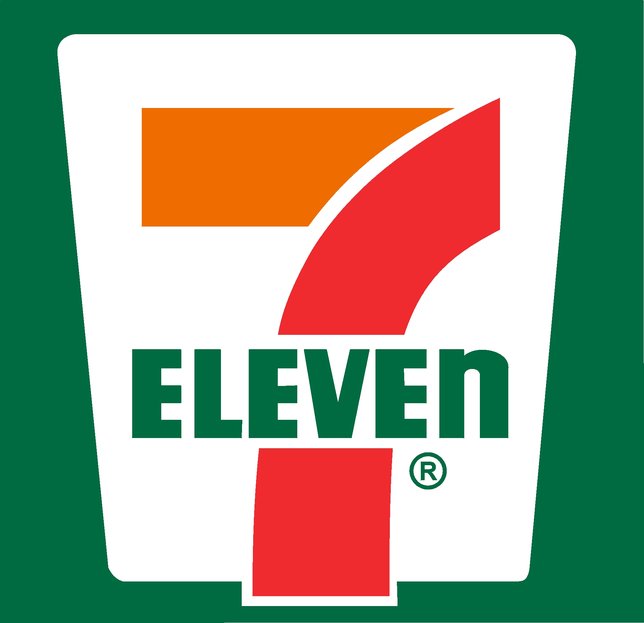 According to detectives, a male black subject entered 7 Eleven, 566 Jerusalem Avenue, approached the counter with his hand inside his sweatshirt pocket as if he was armed with a gun and made several demands to the 50 year old male clerk to open the register. After walking around the counter, the subject opened the register and removed an undisclosed amount of cash. He then fled the store westbound on Jerusalem Avenue and then southbound on Meadowbrook Road.

The uninjured victim described the subject as being 5’10” tall and about 220 pounds. He was wearing a white Adidas sweatshirt, blue jeans, a black shirt, baseball hat, white sneakers and a gray mask covering his face.