NYS Wind Power Projects to Be Discussed During Open House 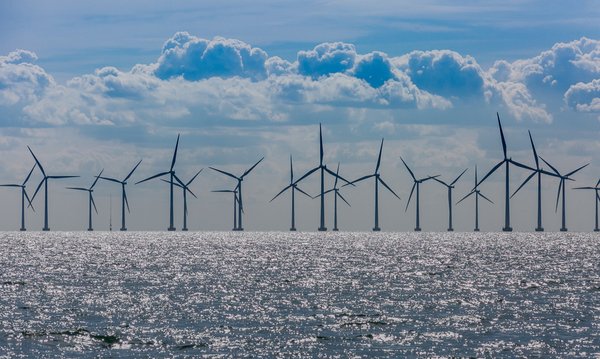 The New York State Energy Research and Development Agency (NYSERDA), an agency dedicated to increasing energy efficiency, save money, use renewable energy, and reduce reliance on fossil fuels in the state will host an open house event at Brookhaven Town Hall to discuss the effort to advance offshore wind. The discussion will include New York’s awards for 1,696 megawatts of offshore wind energy.

NYSERDA’s Offshore Wind Team staff will present details of two proposed projects – Empire Wind and Sunrise Wind – including local impacts and opportunities. The Offshore Wind Open house will be held on Tuesday, September 17th from 7 to 9pm in the 2nd floor auditorium at Town Hall, 1 Independence Hill in Farmingville.

In a statement announcing the projects, NYSERDA said that electricity produced from both projects will be enough to power more than one million New York homes and support more than 1,600 jobs with a combined economic activity of $3.2 billion statewide. The project developers have committed to make additional investments in manufacturing and port infrastructure