Nation's Largest Wind Farm to be Built Off Long Island

The nation's largest wind farm is to be built off the coast of Long Island! 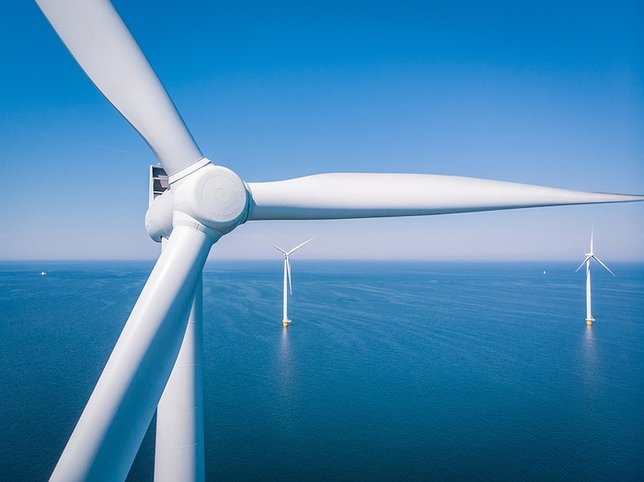 New York has announced its plan to build the nation’s largest wind farm to be built off the coast of Long Island. The plan consists of two projects - one being the Sunrise Wind Project and the other being the Empire Wind Project. 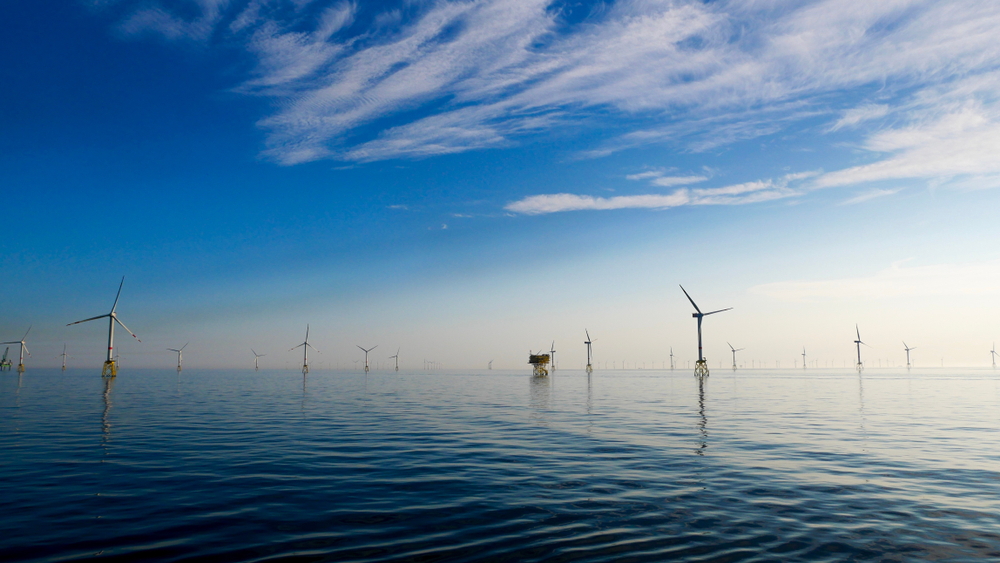 These two projects are estimated to cost a total of $3 billion and produce $3.2 billion in economic activity. Not only will it boost the economy, it will also generate about 1,600 jobs, both in construction and permanent. Construction is planned to begin in 2022 for on-shore services while off-shore construction should start later that year as well. The completion date is projected to be sometime in the year 2024. The goal of implementing these wind farms is to aim for 9,000 MG of power by the year 2035 in order to reduce emissions