STAR program changed in the NYS budget - How Does This Effect LI?

The STAR program, which provided to relief to many post-Hurricane Sandy, is being changed to better reduce fraud. 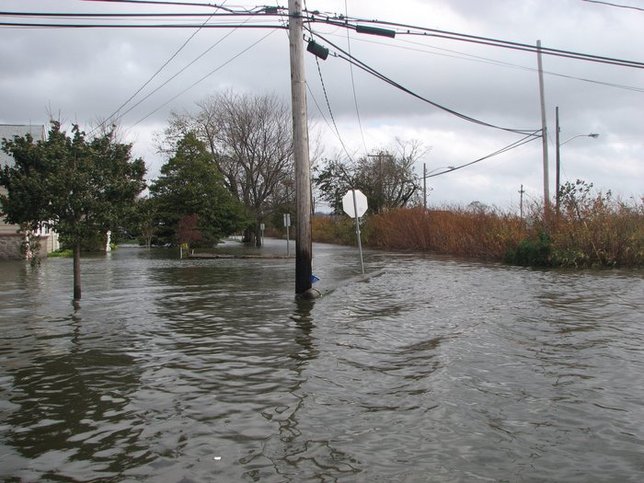 STAR recipients, including those receiving aid post-Hurricane Sandy, will be forced to re-register in order to continue obtaining aid from New York state. The new initiative is in an effort to update all of the accounts and put a limit on apparent fraudulent spending from those claiming losses that don’t actually exist.

“Recently there have been instances where owners of property have double-dipped and have received exemptions on multiple properties,” stated Assemblywoman Sandy Galef. “This is against the law. The STAR Program has been in existence since 1998 and needs to require periodic renewals by property owners so that abuses such as double-dipping do not take place. These new rules should correct the problem and assure that the STAR program has the financial resources to continue to help taxpayers.”

Here is a list of the STAR program changes:

Owners of property that received the basic STAR exemption for the 2012-2013 school year must re-register with the Commissioner of the New York State Department of Tax and Finance (the “Commissioner”) according to a process that will be determined by the Department.

The Commissioner may reinstate a re-registration requirements in the future, but cannot require registered STAR recipients to re-register more than once in a three-year period if their primary address has not changed.

An administrative process is established for taxpayers who fail to submit their re-register paperwork by the established deadline, or who wish to appeal decisions of the Department.

A proposed system of better analysis has been bandied about, after the New York state Comptroller reportedly discovered that around 20 percent of claims filed and processed should not have been granted any kind of reimbursement whatsoever. “These changes do not impact the Enhanced STAR program for seniors 65 and over. Senior Citizens have been required to meet an economic threshold of $74,100 or less and prove this threshold each year to receive the Enhanced STAR tax relief,” added Galef.