It was a weekend of teamwork, sweat and pride as Operation: Heal Our Heroes (HOH) hosted its inaugural Survivor Series: Montauk 5K Race on Saturday, August 20th. 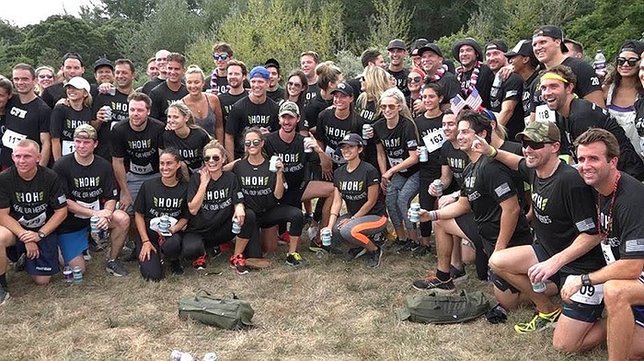 Montauk, NY - August 25, 2016 - It was a weekend of teamwork, sweat and pride as Operation: Heal Our Heroes (HOH) hosted its inaugural Survivor Series: Montauk 5K Race this past Saturday, August 20th in Montauk, NY. Kicking off the day, racers partook in a warmup session taught by Rising Root Yoga guru Lauren Musselman to get participants loose and limber before the race commenced through the trails of Eddie Ecker County Park. 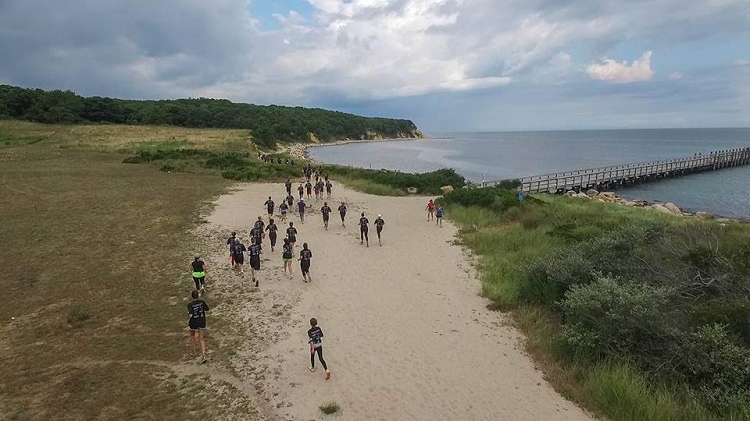 HOH Co-Founder Everett Weston led the group in saluting the flag during the national anthem before introducing the honorary race starter: Montauk local and former Marine Sergeant John Behan, who lost both his legs during the Vietnam War. After galvanizing the crowd with his speech, Mr. Behan blew the air horn to start the race, as individual racers took to the trails before teams of five followed shortly after, with the further challenge to carry a 20lb sandbag collectively between its team members. 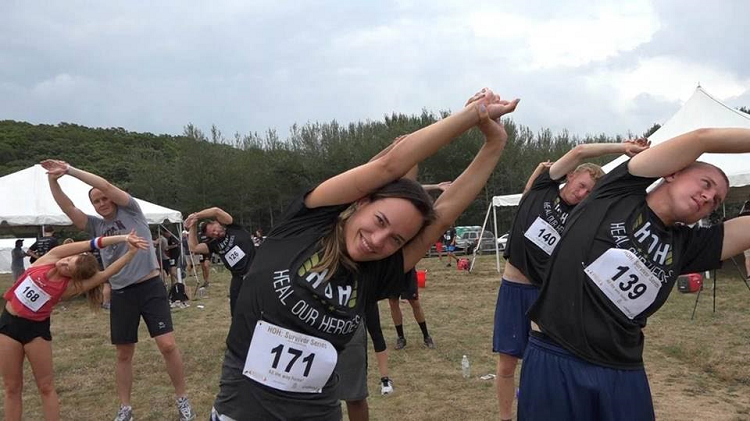 Each racer was rewarded with a beer from Montauk Brewing Company after running through the finish line, and water was provided by Penta throughout the trail. Spotfund, a charity-based mobile app which allows users to instantly donate to nonprofits on the spot, provided a quick and easy way for spectators to donate to HOH while the race was underway. 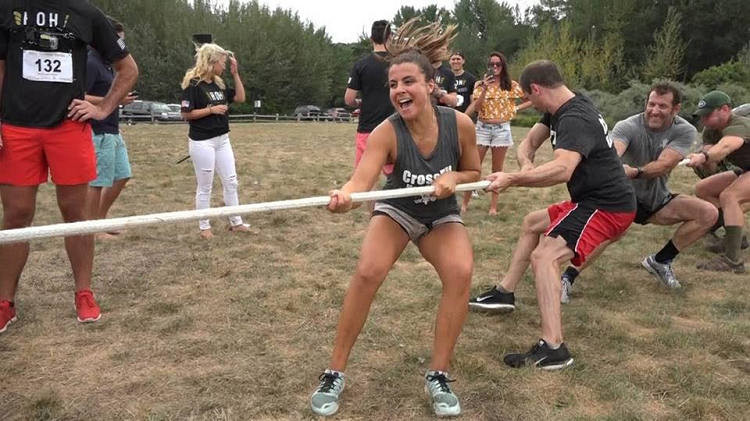 Upon completion of the race, teams competed in a grueling, three-part ultra-competitive relay designed by a Jay Jinks, current Green Beret and owner of Southampton Crossfit, to bring the final four teams dueling over a tug-of-war challenge to determine the HOH Strongest Survivors and winners of the competition.

After the event, participants and spectators alike headed over to Grey Lady to celebrate the accomplishments of the day with specialty cocktails provided by Montauk Rumrunners.

Operation: Heal Our Heroes’ mission is to raise awareness and resources to help end the suicide epidemic taking the lives of nearly 20 veterans each day due to their suffering from service-related Post-Traumatic Stress (PTS). With every $5,000 raised, HOH will be able to provide one veteran with unlimited access to private mental healthcare services for the rest of his/her life through The Headstrong Project. HOH has already raised over $40,000 from its inaugural Survivor Series: Montauk 5K Race and is continuing to raise funds through the end of the week to reach its goal of raising $50,000.