Meminger was found in a Manhattan hotel room on Friday. 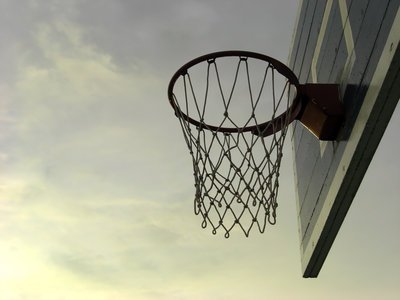 Dean Meminger, point guard for the last championship New York Knicks team, was found dead shortly before noon on Friday. Meminger was found by the staff of a hotel in Manhattan, according to police.

His death is being investigated, but police said that there were no signs of trauma. The 65-year-old was found at Hamilton Heights Hotel.

Dead “The Dream” Meminger started off as a legend at Rice High School, a college preparatory school in Harlem well known for their elite basketball stars. He went on to play for Marquette, where he helped them win the National Invitational Tournament in 1970.

“We are deeply saddened by the passing of Dean Meminger, one of the greatest players in the storied history of Marquette University basketball," Marquette athletic director Mike Broeker said in a statement to ESPN.

Under coach Al McGuire, Meminger lead Marquette, ending his college career with a 78-9 record in three varsity seasons. As a senior, Meminger averaged 21.2 points per game.

The Dream was drafted 16th overall by the New York Knicks in 1971. He played a key reserve role on the Knicks’ last championship team in 1973.

“On April 5, 2013, the 1973 world championship team was honored at Madison Square Garden on its 40th anniversary. There was no one prouder than Dean to be back on the court with his teammates. We send our heartfelt condolences to the entire Meminger family,” Knicks general manager Glen Grunwald said.

He played for the Atlanta Hawks for two seasons as well.

Meminger also coached the New York Stars – a team in the Women’s Professional Basketball League – for three seasons shortly after his playing career. Meminger lead the Stars to a league championship in 1980.

"Dean `The Dream' Meminger touched the hearts of so many on and off the basketball court. Through basketball and education, he helped countless people around the country receive scholarships, high school and college admissions, and even employment," his family said in a statement to ESPN.