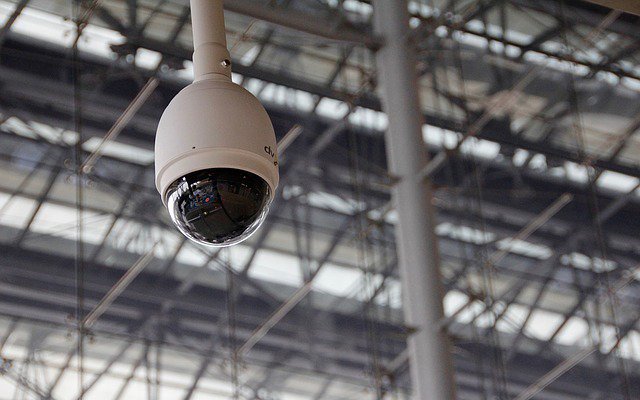 Albany, NY - August 21, 2017 - Governor Andrew M. Cuomo today announced that the Department of Motor Vehicles' Facial Recognition Technology Program has identified more than 21,000 possible cases of identity theft or fraud since its launch, with more than 7,000 of those cases generated in the last 18 months alone. This milestone is due in part to a major technology upgrade in January 2016 that doubled the number of measurement points mapped to each driver's photograph, vastly improving the system's ability to match a picture to one that already exists in the database, and identify people who had two or more identities. To date, these investigations have resulted in more than 4,000 arrests and more than 16,000 individuals facing administrative action.
"The use of this facial recognition technology has allowed law enforcement to crack down on fraud, identity theft, and other offenses - taking criminals and dangerous drivers off our streets and increasing the safety of New York's roadways," Governor Cuomo said. "We will continue to do everything we can to hold fraudsters accountable and protect the safety and security of all New Yorkers."
Arrests Occurred in the Following Regions:
"The DMV is putting would-be fraudsters on notice: we will not allow people to manipulate the system with multiple licenses or stolen identities," said Terri Egan, DMV Executive Deputy Commissioner. "New York has a simple policy: one driver, one record. If your license is suspended or revoked, the days of getting a second one to try to keep driving are over."
A three-year study of the facial recognition program conducted by the Institute for Traffic Safety Management and Research (ITSMR), covering the period from February 2010 to January 2013, showed drivers with multiple license records pose a serious traffic safety risk on New York's roadways. Of the more than 12,300 cases involving drivers with multiple license records who are possible fraud problems, 24 percent did not have a valid license under his or her true identity.
DMV investigators work with a number of federal, state, and local law enforcement agencies to apprehend individuals identified by facial recognition technology who typically face one or more felony charges. Around 50 percent of those identified as having multiple license records via facial recognition obtained the second record when their original license was suspended or revoked, the ITSMR study showed.
The agency continues to focus investigations on people fraudulently obtaining CDL licenses or other for-hire licenses, and since June 1, 2017, more than 30 people have been charged for these types of offenses.
Examples of recent cases include:
First launched in February 2010, New York's facial recognition system was upgraded in January 2016 to double the number of measurement points from 64 to 128 and vastly improve the system's ability to match a photograph to one that already exists in DMV's database. The system also allows for the ability to overlay images, invert colors, and convert images to black and white to better see scars and identifying features on the face. Different hair styles, glasses, and other features that change over time, do not prevent the system from matching photographs. DMV will not issue a driver license or non-driver ID until the newly captured photograph is cleared through the facial recognition system.
Individuals who are arrested based on investigations conducted following a potential facial recognition match are typically charged with filing a false instrument, tampering with public records, and forgery. DMV also works with several other states, using facial recognition technology, to identify CDL holders attempting to exploit the individual state licensing process to evade traffic tickets, commit insurance fraud, and/or avoid driver responsibility assessments.
In Fall 2015, New York worked with the state of New Jersey and identified 62 people with IDs in both jurisdictions. In addition to New Jersey, New York is now working with Maryland and Connecticut to identify people with multiple CDL licenses. If transactions are too old to pursue criminal prosecution, DMV is still able to hold subjects accountable by revoking licenses and moving all tickets, convictions, and crashes to the individual's true record.