Billy Joel is "Moving In" to The Garden Alongside the Knicks, Rangers and Liberty. 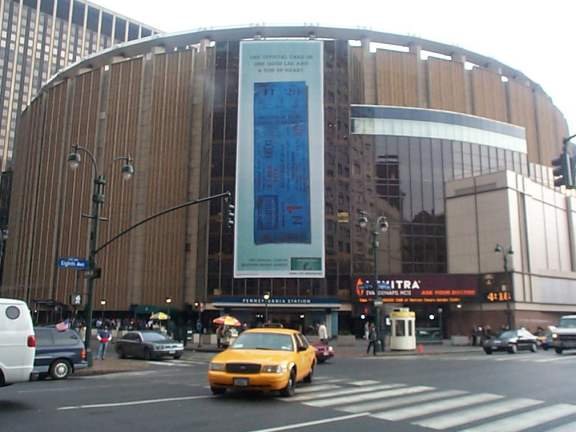 New York, NY - December 3, 2013 - Madison Square Garden announced today that legendary music icon Billy Joel will become the first-ever music franchise of "The World's Most Famous Arena." Joining the ranks of The Garden's other original franchises — including the New York Knicks, Rangers and Liberty — Billy Joel will kick off this franchise at The Garden performing a show a month, as long as there is demand, starting January 27, 2014. The first four previously announced shows -- January 27, February 3, March 21, April 18 are sold out. The just announced May 9 show, which is also Billy's 65th birthday, will be available to Citi cardmembers during an exclusive presale from December 4th at 10am (EST) through December 6th at 10pm (EST). Tickets will then be available for purchase by the general public beginning at 10am (EST) on Saturday, December 7th.