Governor Andrew M. Cuomo today announced that contractors have completed the emergency repair of Robbins Rest on Fire Island to address coastal erosion and improve coastal resiliency in the area. 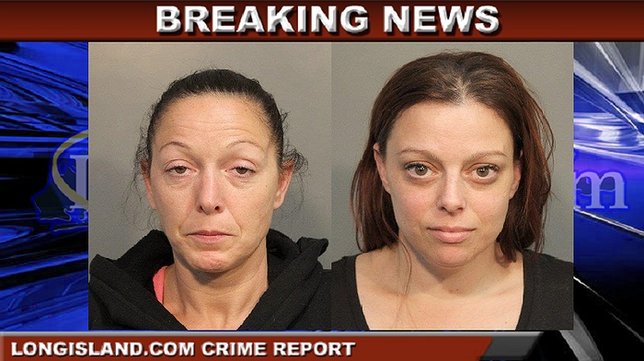 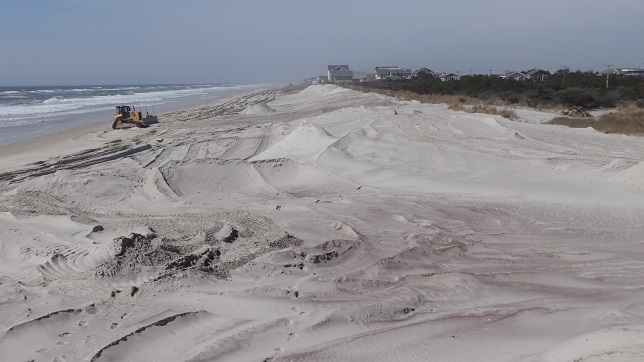 “This project is critical to protecting Fire Island communities from the threat of flooding, erosion and other hazards posed by extreme weather,” Governor Cuomo said. “I thank our federal, state and county partners for their help in quickly addressing the problem to build a stronger and more resilient Long island.”

The Department of Environmental Conservation and Suffolk County obtained the necessary real estate interests to work on private property and DEC issued a Water Quality Certificate to the Army Corps of Engineers to implement the emergency plan.

DEC and the Office of Parks, Recreation and Historic Preservation secured 20,000 cubic yards of sand from Robert Moses State Park that was used to build the temporary dune. The Army Corps of Engineers loaded and transported the sand to the breach area at full federal expense. Work began mid-March and was recently completed.

Photos of the completed project are available here and here.

DEC Acting Commissioner Basil Seggos said, “I applaud the work of all federal, state and local partners involved who quickly and cooperatively made this project a success. As we continue to advance much-needed projects to protect coastal communities, I look forward to working with these partners to advance more long-term solutions to improve resiliency at Robbins Rest and other surrounding Fire Island communities.”

State Parks Commissioner Rose Harvey said: “This quick and collaborative partnership led by Governor Cuomo continues the immediate and long-term protection and aid of our coastal communities following these fierce storms. We all face the impact of climate change and we all stand together in response.”

Suffolk County Executive Steve Bellone said, “This is an example of officials at all levels of government coming together to protect vulnerable communities. Governor Cuomo’s office spearheaded a collaborative effort involving state, federal and local officials which streamlined the process and got the work done quickly.”

Town Supervisor Angie Carpenter said, “Fire Island is more than a landmark tourist destination – it is a natural barrier that keeps our coastal communities safe from the worst effects of major storms. I’m thankful that our partners at NYS DEC are working hard to protect our residents on Fire Island and on the mainland by repairing this damage ahead of any major weather event.”

Following Superstorm Sandy and other recent coastal storms, coastal erosion along this stretch of Fire Island has increased, posing a significant threat to the communities along Fire Island and potential coastal flooding along mainland Long Island. DEC and Suffolk County along with the Army Corps of Engineers are working quickly to advance the Fire Island Inlet to Moriches Inlet project, and the planning for the Fire Island Inlet to Montauk Point coastal storm risk reduction project to further bolster Long Island’s coastal defenses along the Atlantic coastline.