Additional eyes will be on vehicles on the road this week targeting speeders, aggressive drivers and other violators of traffic rules. Find out why here! 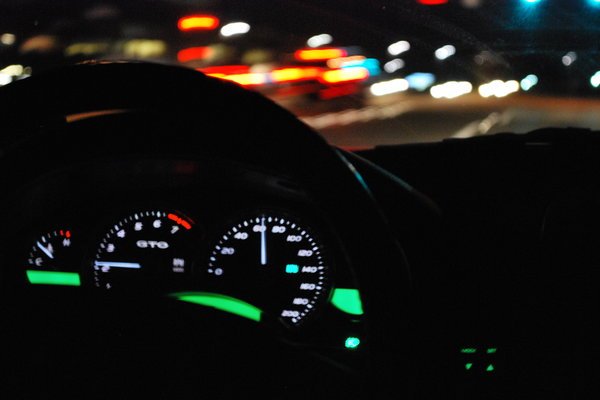 Drivers can expect to see more police on patrol on the roads throughout New York State this week. Governor Andrew M. Cuomo has deemed August 10 – 17 “Speed Week,” a campaign that coincides with the Nascar Sprint Cup and Nationwide Series at Watkins Glen International Raceway to target speeders and aggressive drivers.

Police enforcement has been increased during this campaign period, on top of normal year-round enforcement, to help reduce speed related crashes and improve safe travel on New York roads.

In addition to speeding and aggressive driving, there will be increased enforcement for other traffic violations, including not buckling up and disobeying the “Move Over Law” for emergency vehicles.

Speeding may take place on racetracks, but it is not tolerated on the roads, according to Governor Cuomo. Cuomo added, “Speeding is the number one cause of deaths on our roads each year, and it is a dangerous activity that puts everyone at risk.”

Police enforcement can only do so much; the public’s help in obeying rules can also ensure roads in New York State are safer.