Suffolk County Police have arrested two people for a shooting that injured a man in West Babylon this morning. 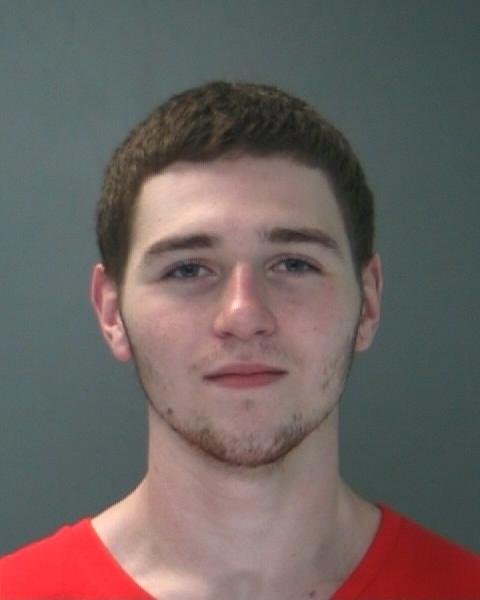 Thomas Barbal was standing with his brother, Michael, in front of their home, located at 119 Terrace Ave., when a man driving a 1995 Toyota Celica fired shots from the car window as he drove by at approximately 7:50 a.m.

Thomas Barbal, 20, was shot in the right arm and left leg and was transported to Good Samaritan Hospital Medical Center in West Islip where he was admitted for treatment of non-life-threatening injuries.

The investigation is continuing and detectives are asking anyone with information on this incident to call the First Squad at 631-854-8152.