Noah Pozner was one of the children who died from the Conn. school shooting. His family not only faces the challenge of his death, but scams as well... 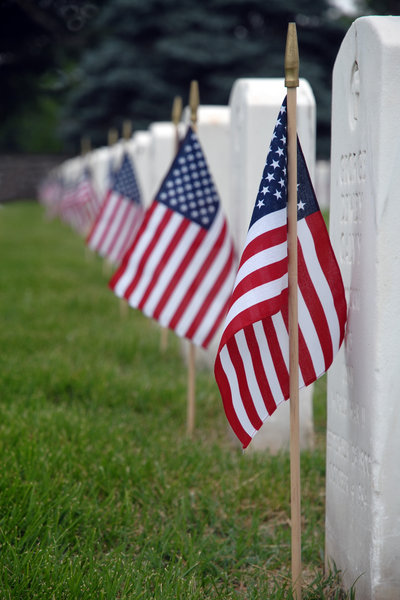 As if the loss of their son wasn’t sad and tragic enough, the family of 6-year-old Noah Pozner who was killed in the recent school shooting massacre in Newtown, Conn., is now facing a stranger who has posed as a relative in an effort to collect donations for her own use.

Bronx resident Nouel Alba, 37, was arrested and accused of scamming Facebook users for donations that would end up going to benefit her rather than Noah Pozner’s family. Alba posed as though she was the aunt of Noah Pozner setting up a funeral fund.

During an interview with a reporter from NBC’s “Today,” Alba claimed no such doing – that someone else posted the donation requests using her Facebook account. However, all collected donations go directly to Alba’s personal bank account and PayPal account.

Alba also informed investigators that the funds were immediately refunded, but that turned out to be a lie, too. The Pozner family has not received any of the donations.

Alba appeared in federal court in Hartford on Thursday. She was released on $50,000 bond. Alba could face up to five year in jail and a fine of up to $250,000 if convicted.

The family of Noah Pozner has set up a website in the child’s name – http://noahpozner.org. Donations directly and solely benefit Noah Pozner’s siblings. Unfortunately, the family had to fight off an attempt by a man who tried to purchase NoahPozner.com after the massacre to profit off its sale.

While there have been individuals who tried to take advantage of victims and their families from this tragic event, the Pozner family has also received many thoughtful and generous donations.

People are asked to call the FBI at (203) 777-6311 to report information about any Newtown-related fundraising schemes.