Vincent and Melissa Lombardo were arrested Wednesday night for money laundering and prostitution charges through their escort website, Aphrodite Companions. 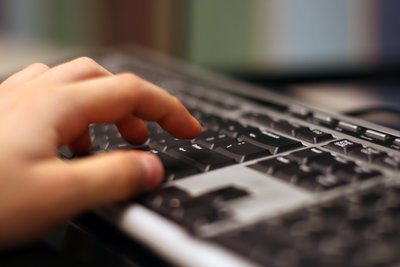 A married couple from Massapequa who worked together to create an online prostitution ring were arrested Wednesday night, and are currently being held without bail.

Vincent Lombardo and his wife, Melissa Lombardo, who rent a home at 3 Franklin Place but also own a home in Boca Raton, Florida, have made over $1 million in the past two years from their international online prostitution site, Aphrodite Companions. They are being charged with money laundering and engaging in financial transactions that promoted prostitution.

Women on the website charged hundreds of dollars per hour with clients, and posted scantily clad photos, rates, schedules, where they would be willing to meet clients, and if they were willing to fly to other cities or countries.  The Lombardos matched clients with prostitutes, and took a cut of 30-40% of the girls’ earnings, according to ABC News.

The couple would screen prospective clients, and the “Johns” were encouraged to go to the website and review the services of the women they were arranged with, according to Long Island Business News.  If a client wrote a review, they would receive discounts for future services from the women on the site.

It is unknown how much money was involved in the prostitution ring, but the couple had over $1 milion in a bank account, and tens of thousands of dollars in other accounts.  All business was orchestrated online, and the Lombardos’ attorney claims that they have done nothing illegal.

"They're alleging that prostitution took place in such far-away places as Nevada, California. My clients are in Florida and New York. How do they know what's going on between two people that they make an introduction," said defense attorney Robert Del Col to ABC News.

The Lombardos were arrested by NYPD officers and agents from Homeland Security, Immigration, and Customs.

They are expected to return to court on August 1.