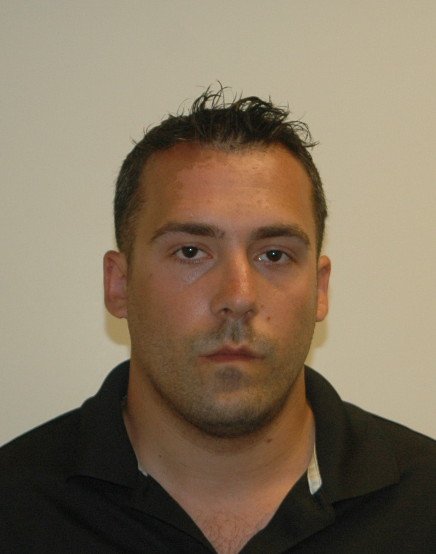 Robert Cohan, 26, was arrested this morning by DA Investigators and charged with Grand Larceny in the Second Degree and Operating a Home Improvement Business Without a License. He faces up to 15 years in prison if convicted and is scheduled to be arraigned later today in First District Court, Hempstead.

Rice said that in July 2012, Cohan approached a 73-year-old woman living on Brower Avenue in Woodmere, informed her that he owned a driveway company, and offered to repair her damaged driveway for $78,600. He said he would need the cash up front, but that he would be able to get the victim a rebate from New York State for $88,600, netting her a brand new driveway and a $10,000 profit.

The victim agreed, and also agreed to pay Cohan $1,500 to paint her deck and repair cracks in her home’s foundation. Cohan promised to pay her the rebate funds by September 7, 2012. There was no written contract, only a handwritten receipt from Cohan that the victim would receive the rebate. Between July and September 2012, the victim gave Cohan 43 checks totaling $67,490 and $10,400 in cash.

Cohan did paint the victim’s deck and repair some of the cracks in the home’s foundation, but no work was ever performed on the driveway. When the victim complained that no work had been done and that she had not received the promised rebate, Cohan made repeated excuses as to why he had not been able to pay her the money.

The victim eventually enlisted the assistance of her son, an attorney, to get the money from Cohan. Throughout January and February 2013, Cohan repeatedly promised to repay the money on numerous occasions, yet failed to do so every time. The victim filed a complaint with the DA’s Office shortly thereafter.

Cohan was previously arrested by the Nassau County Police Department on June 1 on charges that he scammed two elderly brothers into giving him $118,000 for driveway repairs he never performed.

Anyone who thinks they may have been victimized by Cohan or his company, All About Driveways, should contact the DA’s Complaints Bureau at 516-571-3505.

“This defendant thought these senior citizens would be easy marks, but he did not count on the strength and tenacity of his victims,” Rice said. “Their dogged determination to hold Robert Cohan accountable for the promises he made was instrumental in his arrests.”