Animal cruelty can come in many forms. A dog in Coram nearly faced death from starvation for at least three weeks. 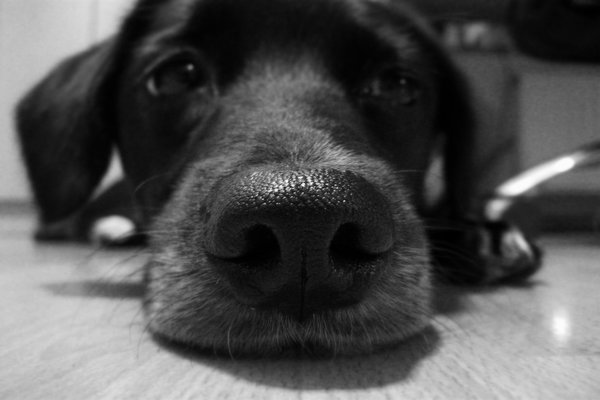 A 10-year old dog named Queenie was found abandoned in a Coram apartment and starved for what appears to have been at least three weeks. When Queenie was found she weighed 47 pounds – about half the weight she was before abandonment. She was near death, according to doctors.

Queenie was abandoned by her owner Michael Faulkner of Coram. Queenie was left without food and water. Her skeleton-like body was left behind a closed door in an overheated bedroom. She was found lying on her side with her nostrils clogged and sealed by crusty mucus, according to rescuers.

Queenie was found about a week ago by Faulkner’s ex-wife when she stopped by the Coram apartment to pick up some of her belongings. It appears Faulkner intentionally abandoned Queenie as a spiteful act of revenge against his ex-wife.

Faulkner has been charged with animal cruelty. The Suffolk County Society for the Prevention of Cruelty to Animals pressed charges.

Queenie has since been diagnosed with kidney failure, which is probably the result of starvation, but she has been making an amazing recovery.

Queenie is a Cane Corso. As she continues to recover and receive the proper food, water and care, she has since been able to stand up again.