Two commercial planes came within 100 feet of one another in the air over New York City. The FAA is investigating the matter and the incident is a reminder to the challenges of air traffic ... 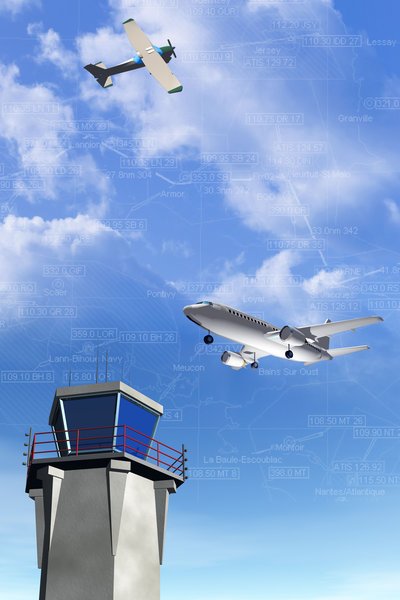 A Delta Air Lines Boeing 747 was arriving at John F. Kennedy International Airport while a Shuttle America Embraer E170 was departing LaGuardia Airport around 2:40 p.m. The two planes came within 100 feet of each other, according to a source informing NBCNewYork.com. The two planes’ distance vertically was just 200 feet apart at a certain point. While it was a close encounter, both planes landed safely.

Federal regulations require a separation between planes of 3 miles horizontally or 1,000 feet vertically. The close contact occurred as the aircrafts were “turning away from each other,” according to the FAA.

An unnamed source also informed NBCNewYork.com that the Delta flight missed its approach – not completing its landing – and ended up traveling in the same direction as the Shuttle America plane.

It is unclear at this time why the pilot of the Delta flight made the turn to miss its approach.

A brief audio exchange between the Delta flight pilot and the air traffic controller indicates, the pilot was immediately warned: “Heavy traffic, 12 o’clock,” which indicates another plane directly in front of it, after it missed its approach. The pilot responded, “OK, we’re turning right.” In the process the required separation between the planes were lost.

This latest incident provides a reminder on the challenges of air traffic with three major airports sharing airspace. Just last month, two airplanes clipped each other at Newark Liberty International Airport on the runway.

The Delta 747 flight originated from Narita, Japan and was holding 376 passengers. The Shuttle America jet that was operating as a Delta Connection flight heading to Jacksonville, Fla. and was holding 69 people.