Incident at Newark Airport, Two Planes Clip Each Other

On Wednesday evening, one of the nation's busiest airports had an incident involving two planes clipping each other on the runway. 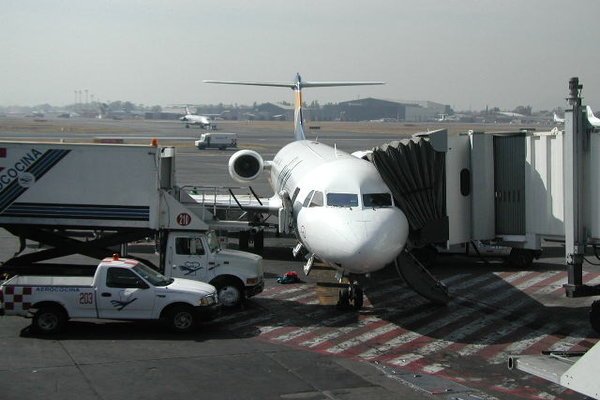 At about 7:30 p.m. on Wednesday, two airplanes clipped each other at Newark Liberty International Airport on the runway while trying to take off, according to the Federal Aviation Administration (FAA). No injuries have been reported.

According to the FAA, the Scandinavian Airlines Flight 908 plane clipped its left wing against the tail of the United ExpressJet Flight 4226, while they were both taxiing for departure. The Scandinavian Airlines plane was behind the United ExpressJet plane, and was turning right to enter another taxiway when its wing clipped the tail of the other plane.

The ExpressJet plane had a total of 31 passengers who deplaned after it was towed back to the gate. Passengers were transported to another terminal for new accommodations. The plane was headed to Nashville (BNA).

The Scandinavian Airlines plane also returned to the gate to let off its passengers for new accommodations. The plane was headed to Olso, Norway.

Departing flights were delayed up to 45 minutes as a result of this incident.

An investigation continues around it.

Newark Airport is one of the nation’s busiest airports.