Baby Dies in Sweltering SUV after Father Forgets Him, Father Charged with Murder

Temperatures reached as high as 91 degrees yesterday in Georgia when a young boy was left in the car by his father after forgetting to drop him off at daycare. The boy was found unresponsive ... 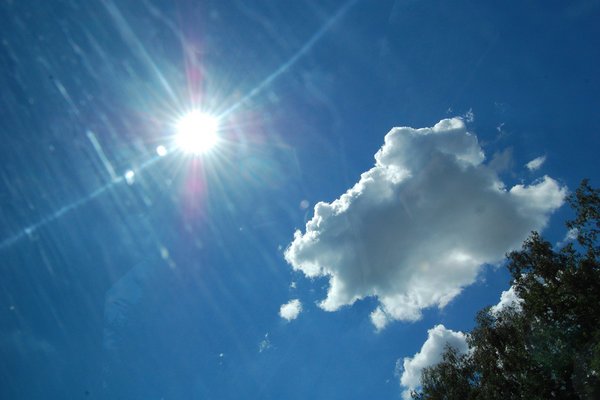 Even a few minutes outside in 90 degrees can be hard to take, imagine being in a car without the window open or air conditioning for several hours. Unfortunately that is what happened to a 22-month old Georgia boy who was found unresponsive and dead after his father returned to the car after work yesterday.

Justin Ross Harris, 33, the father of the deceased boy has been charged with murder and he faces an additional felony charge of cruelty to children in the first degree after he forgot to drop off his son at daycare and went to work.

Harris went to work, arriving at 9 a.m. and leaving his job around 4 p.m. as temperatures in the area reached as high as 91 degrees yesterday.

After leaving work, Harris began driving then realized he had left his son strapped in the car seat, according to police. Some witnesses said they saw Harris pull the boy out of the car and place him on the concrete trying to resuscitate him, according to reporting from NBC New York.

When medical personnel arrived, they attempted CPR, but the boy remained unresponsive. He was pronounced dead at the scene.

Harris was clearly distraught and police had to restrain him as he was taken into custody for questioning.

Harris remains in Cobb County Jail in Georgia without bond.

An autopsy will be conducted on the boy for the exact cause of death.

To prevent such a tragic incident from happening again, the National Safety Council recommends that parents leave something in the back seat of their vehicle that they need, like a purse or cellphone, so that it can serve as an additional reminder of the child in the car seat.

The inside of a vehicle can heat up quickly on hot days and can become a death trap.