The daughter was arrested following a two-car crash in Brookhaven; Two sobriety checkpoints resulted in 14 arrests in Suffolk. 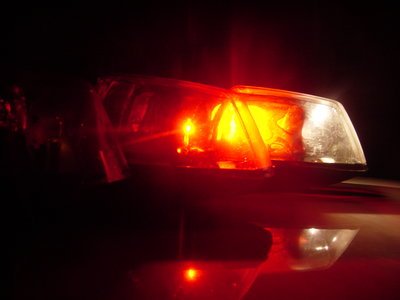 Woman Charged in Crash that Killed her Mother
Suffolk County Police say they charged a woman following a two-car crash in Brookhaven that claimed the life of her mother on Saturday.

Jessica Pistolese was heading westbound on Montauk Highway in a 2004 Chevy Malibu with her mother in the passenger seat when she hit a 2011 Chrysler 300 driven by Aide Marichal. Marichal was trying to make a left turn onto Montauk Highway.

Pistolese’s mother, Judith Rivera, was pronounced dead at the scene by paramedics around 4 p.m. Pistolese, who is 38 years old from Mastic, was taken to Brookhaven Memorial Hospital Medical Center in East Patchogue along with 51-year-old Marichal. Both were treated for non-life threatening injuries and were released shortly after.

Pistolese was charges with reckless driving. She was released on bail and is scheduled for arraignment on November 4. The Vehicular Crimes Unit is continuing their investigation of the crash.

A total of 187 cars went through the second checkpoint at Jericho Turnpike and Elwood Road in East Northport between 1 a.m. and 3 a.m. on Saturday. Three people were arrested and are being charged with Driving While Intoxicated.