A dolphin found stranded on Jones Beach appeared ill and kept going into shock while being transported to a rescue center. A necropsy will be performed today. 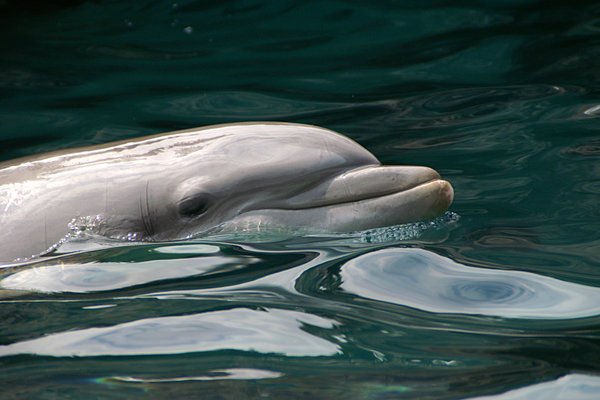 A 9-foot male bottlenose dolphin washed ashore Jones Beach and was discovered at about 12:30 p.m. on Tuesday. This comes just a month after a 9-foot-long Risso dolphin was rescued from a sandbar south of Jones Beach.

Unfortunately, the story this time around is a less happy one.

The latest dolphin found appeared sick with external parasites all over its body and tail. It was a sign that the dolphin likely had an illness, according to officials.

In the process of being transported from the east side of Field 6 of Jones Beach to a rescue center by workers from the Riverhead Foundation for Marine Research and Preservation, the dolphin was euthanized.

According to reporting from Newsday, rescue program supervisor Julika Wocial said the dolphin “kept going into shock” and was in bad condition. She also added, “We knew we had to put the animal down because we are the only organization to have a rehabilitation tank in the state and we didn’t have a tank to put him in. The only one we currently have is in use by a dolphin we rescued in June.”

Wocial also pointed out that once a dolphin hits the beach, there is a very slim chance “they’ll make it through rehabilitation to be released back into the wild. They usually die on the beach or within 48 hours of being admitted into rehabilitation.”

A necropsy will be performed on the dolphin today.

For the dolphin rescued in June, Wocial provided comment to Patch.com indicating it is doing well with a good appetite.