Over 150 Animals Removed From LI Home in Filthy Condition

Neighbors would hear dogs barking and birds as well as see cats at the window of a Medford home, but never expected the extent of its condition. Over 150 animals were discovered and rescued from ... 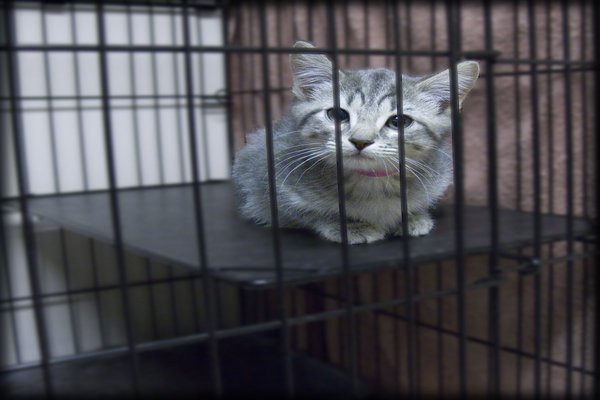 On Tuesday afternoon, approximately 200 animals were found and rescued from a home located at 71 Lincoln Road in Medford.

Officials said the home was owned by an elderly woman in her 70s. She had good intentions of rescuing the animals, but at some point it got out of hand and out of control.

Rescuers said the animals were living in deplorable conditions. The animals were surrounded in their own excrement and there was even two cats found feasting on a dead cat.

Rescuers entered the home in protective suits due to the hazardous conditions. The odor in the home was also so overwhelming that the Medford Fire Department had to come and help vent out the house.

Even under such living conditions, the animals appeared to be doing well with some a little malnourished, according to Maureen Schneider, the director of the Brookhaven Animal Shelter.

Some neighbors were aware that animals were living in the home, but they never knew to such an extent.

The Suffolk County SPCA was alerted to the home when neighbors complained of dogs barking inside the home.

The home has been condemned due to the conditions within. The homeowner has not been charged at this time, but she may face fines for violating town codes and charged with cruelty to animals.

The animals are now being taken care of at the Brookhaven Animal Shelter and rescue groups will help to find the animals new homes by putting them up for adoption.