If you see a mosquito with black-and-white stripes, take extra caution. The Asian tiger mosquito is not any ordinary pest. 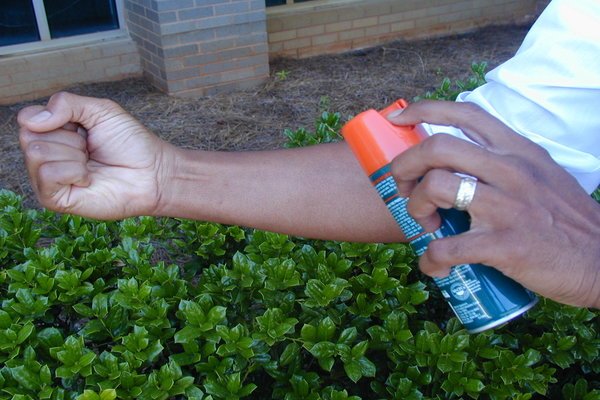 The Asian tiger mosquito has increased more than 220 percent in samples collected and tested from 2010 to 2012 in Nassau and Suffolk counties, according the Nassau County Health Department, in an interview with FiOS1 News.

The Asian tiger mosquito, described to have black-and-white stripes on its body can carry as many as 30 diseases, including the West Nile virus and Dengue fever.

The blood-lusting pest attacks not just humans, but dogs, cats, birds and other animals. It’s also more aggressive than the typical mosquito, attacking during the day and at dusk and dawn.

The Nassau County Department of Health routinely sets up traps at the beginning of the summer season, but everyone heading out should take caution. Wear insect repellent and long-sleeves, socks, and pants for better coverage.  Health officials also advise to rid the home area of any standing water, where the pest may use it as a breeding ground.

All bites by the Asian tiger mosquito may be treated with over-the-counter topical anti-itch products. While diseases may be spread, it is rarely fatal.

The Asian tiger mosquito first came to the United States in the 1980s, and has spread primarily in the east coast, according to the CDC. It’s also a more difficult pest to rid since its eggs can survive a cold winter.