The Senate and Assembly have approved their legislation which creates a local municipal option to increase the maximum property tax exemption cap allowed under the preexisting alternative veteran’s exemption and exemption for Cold War veterans. 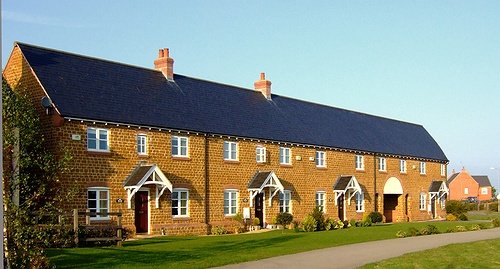 LaValle and Thiele say the incredible rise in real property values over the last several years has forced veterans to relocate out-of-state where the cost of living and property taxes are dramatically lower. This legislation would provide the local option for a municipality, at their discretion, to increase the currently authorized cap, which is based on assessed property value. Therefore in municipalities where assessed values are comparatively higher than other areas of the State, particularly on the East End, municipalities would be allowed to increase the maximum exemption allowed in an effort to help veterans maintain home ownership.

Senator LaValle said, “Our veteran’s selflessly gave of themselves to make our country the greatest country in the world.  We owe them a tremendous amount of gratitude, and enabling the tax exemption increase to reasonable levels is the least we can do to show our appreciation.”

Assemblyman Thiele noted, “New York is faced with some of the highest property taxes in the nation. We simply cannot allow our veterans to be pushed out of their homes after making the sacrifices they did.  I thank Senator LaValle for his leadership in the Senate, ensuring passage of this important piece of legislation.”

Since the Senate and the Assembly have both approved the legislation, it will be transmitted to the Governor for consideration.