Bryant Walker, an Army Reservist, had his property in Mastic Beach vandalized and spray painted with hateful messages. Police are investigating the hate crime and its potential link to another incident. 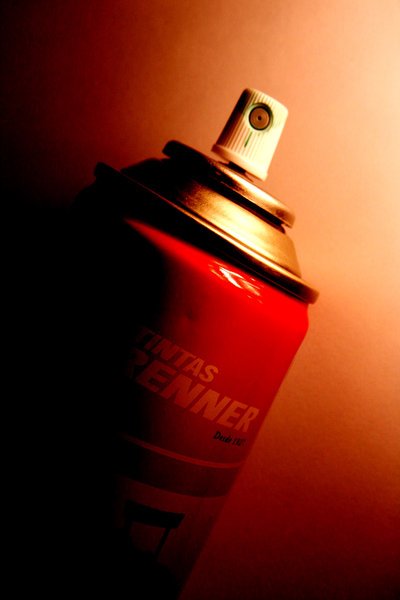 The home and property of Bryant Walker, an Army Reservist who served one tour in Iraq, and now works as a full-time New York City Transit worker has been the target of a hate crime. Walker’s home is located on Moriches Road in Mastic Beach.

On Monday morning, Walker woke up to hateful words spray-painted in red on his fence as well as his boat. His two vehicles were also defaced.

Unfortunately, neither Walker nor his pit bull noticed the incident occurring, which is believed to have happened during the early morning hours, according to reporting from NBC New York.

An investigation continues from the Suffolk County Police to find the individual or those responsible for this vandalism. Police are also investigating to determine if this incident is in any way linked to another vandalism incident involving hateful messages that took place on Sayville Road.

Paint chips from Walker’s fence and boat has been sent collected by police and sent in for lab analysis, according to Walker. Police are also reviewing security cameras in the area in hopes that there is surveillance of the incident captured.

Walker has been a resident of Mastic Beach for two years. He has felt safe and welcome until this incident. The difficult part for Walker is explaining to his 8-year old daughter why someone would write such hateful messages. Walker said in the interview with NBC New York, “It’s just unfortunate in this day and age that people do stupid things like this.”