The city of Long Beach has been trying to find a balance in serving surfers and swimmers with a summer beach schedule. The original proposal faced opposition, now a new plan is up for consideration. 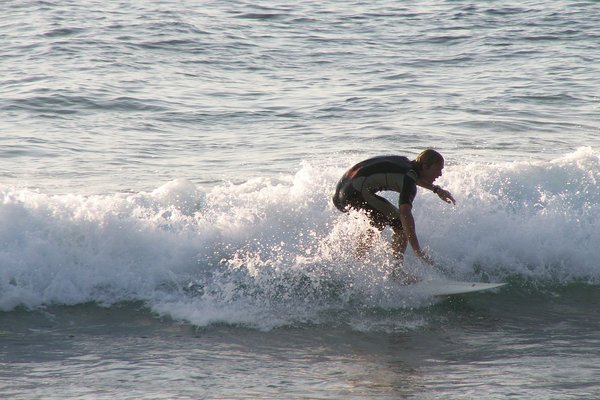 The city of Long Beach offers 3.5 miles of beach that attracts locals and tourists to the area each year. When city officials released a proposal earlier this month dividing the west-central portion of the beach into five blocks, with two of the blocks reserved for surfers on a rotating basis throughout the summer, strong protest was faced by residents of the area.

Protesters felt the proposal allowed surfers to have control of too much of the beach.  Up to 15,000 people visit the beach on an average summer weekend day, and about 300 of them are made up of surfers, according to Paul Gillespie, the city’s chief of lifeguards.

As a result of the protests, a new plan was released earlier this week reducing the surfing block to one in west-central area – between Grand and Magnolia boulevards. The block dedicated to surfers would rotate among the five between May 25 and Sept. 3. Between July 4 and 7, the area would be “bathing only.”

This new plan reflects a similar fashion of division as was held last year.

The new plan has not officially been approved. City officials are taking feedback from the public on the new proposal, which has been posted to its website. There is agreement that whatever is decided, what is done would be for the best interest of the entire community.

Many people have been involved in the post-Sandy rebuilding effort for the area. Being able to step their feet back onto the beaches this summer is a relief.

The city also offers other swimming-only and surfing-only beaches.