In the wake of the biggest storm to hit Long Island in many decades, several banks are aiming to ease the transition back to normality.

It’s been a rough week, to put it mildly. Hurricane Sandy unleashed a torrent of devastation upon much of the Northeast—ravaging homes and businesses, leaving many without heat just as winter winds begin the descent into  freezing temperatures across Long Island, and even throwing a wrench into the democratic process. Cleanup has been a slow, arduous task, the costs of repair will likely prove astronomical. Still, as residents try to piece together the wreckage left behind, stirrings of hope and humanity abound.

Stories of neighborly and familial assistance can be heard all across the Island. That is no real surprise; people have a propensity for compassion that tends to make itself known in the face of these adversities. Many will be delighted to know, however, that such niceties are not limited to friends and relations. Donations have come in from many walks of life, and now a number of banks are doing their part to lift the burdens thrust upon those impacted by the storm.

Chase was proactive in its relief efforts, communicating to customers a day before the brunt of Sandy swept across the area it would be waiving a number of fees including extended overdraft, returned item, insufficient funds, and late fees on credit cards and several categories of loans. Originally scheduled to last until the end of October, this grace period has since been extended through November 7th. The bank has also pledged several million 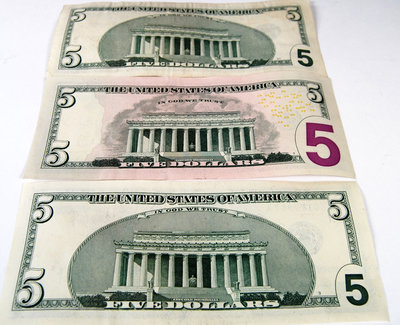 dollars in relief efforts. In similar fashion, Citi is applying waivers to overdraft protection, insufficient funds, late credit payments, fund transfers to affected customers, and early withdrawal from CDs “through at least November 7.” Capital One has committed $1.5 million to relief and is encouraging customers in need of assistance to contact them. Wells Fargo has likewise begun donating funds, and offered a reprieve on ATM charges as well as late fees through November 3rd. Bank of America and TD Bank offered comparable ATM service through the hurricane’s aftermath. American Express continues to assist customers transfer money to loved ones and find safe lodging.