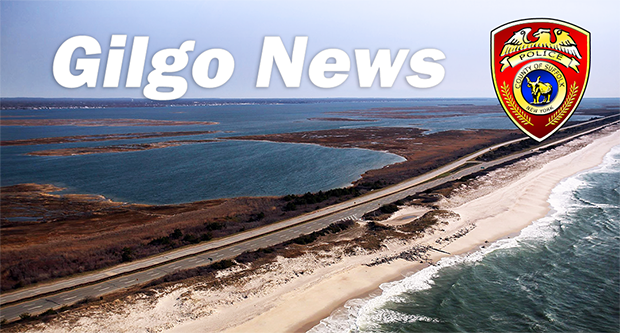 Suffolk County Police along with the FBI reported today that they have a positive identification for one of the Gilgo Beach murder victims previosly known as “Manorville Jane Doe,” also referred to as “Jane Doe #6.”

In a statement, the department said it had employed the use of DNA technology to advance the investigation with the FBI’s help.

“Using this technology, the department has successfully identified ‘Manorville Jane Doe,’ also referred to as ‘Jane Doe #6,’ whose remains were located in Manorville in 2000 and Gilgo Beach in 2011,” the police statement said.

Details of the identification will be made on the Gilgo Beach News website established by the SCPD. Police would not give details on the timing of the release of the victim's idetity only saying it would be "in the near future."

A Netflix movie about the Gilgo Beach murder victims was released this year to mixed reviews. 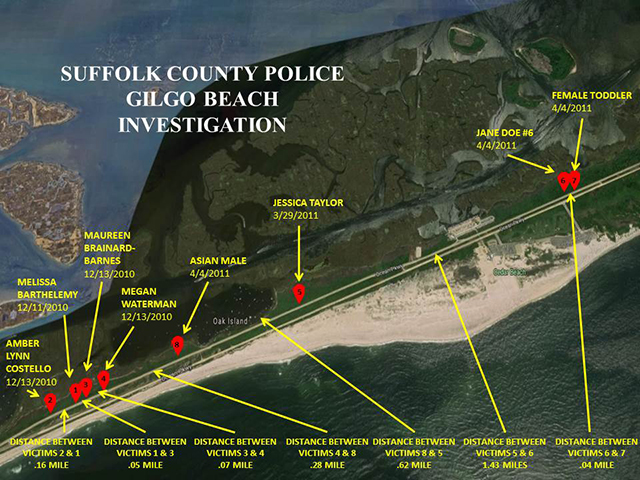 The Gilgo Beach News website describes the discovery of the remains of Jane Doe #6 aka Manorville Jane Doe:

Hunters discovered the decomposed remains of a body on November 19, 2000 at approximately 11 a.m. while in a wooded area off of the then LILCO right-of-way on Halsey Manor Road in Manorville. The body, which remains unidentified, appears to be that of a white female between 30 and 40 years old. She may have had brown hair and possibly a tattoo or distinguishing mark on her right ankle or calf. The unclothed body is believed to have been at the location from the end of September 2000 until its discovery.

Additional remains belonging to the woman were located along Ocean Parkway near Oak Beach on April 4, 2011. These remains would be designated as Jane Doe #6. Two additional sets of remains were also located in close proximity the same day.

In January, police revealed a new piece of evidence related to the case and announced the partnership with the FBI in the investigation.