Schumer, Gillibrand Announce Over $4 Million In Federal Funding For Garden City, For Cleanup In The Days After Superstorm Sandy 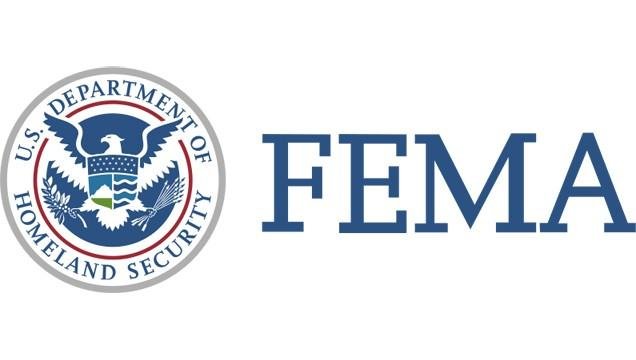 “Superstorm Sandy wreaked significant damage in-and-around Garden City, creating a massive cleanup effort that, in turn, threatened to place a burden on local taxpayers,” said Schumer. “This reimbursement for debris cleanup is critical in making sure that residents of Garden City are not on the hook entirely for the expenses, and I am pleased to announce this necessary funding.”

"Garden City suffered severe damage and its workers, officials and first responders worked tirelessly around the clock removing debris in the aftermath of the storm,” said Gillibrand. “This necessary reimbursement is a critical step forward as we continue to meet Long Island’s needs to recover and rebuild.”

FEMA has awarded $4,513,696 to Garden City for debris removal activities associated with rights of way and public property throughout the village. This reimbursement will go towards force account labor, force account equipment and contract labor which was used to collect and transport 29,000 cubic yards of vegetative debris as well as 65 downed trees throughout the village.