Deaths associated with hepatitis C reached an all-time high of 19,659 in 2014, according to new surveillance data released today by the Centers for Disease Control and Prevention (CDC). 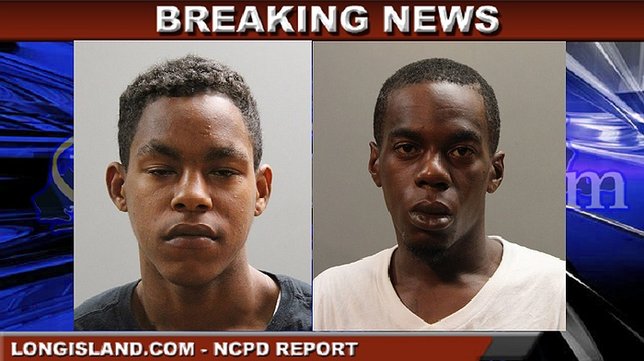 Atlanta, GA - May 4, 2016 - Deaths associated with hepatitis C reached an all-time high of 19,659 in 2014, according to new surveillance data released today by the Centers for Disease Control and Prevention (CDC).

A second CDC study, published online today in Clinical Infectious Diseases, shows that annual hepatitis C-related mortality in 2013 surpassed the total combined number of deaths from 60 other infectious diseases reported to CDC, including HIV, pneumococcal disease, and tuberculosis. Further, both studies use data from death certificates, which often underreport hepatitis C, so there likely were even more hepatitis C-related deaths than these numbers suggest.

The greatest hepatitis C burden falls on baby boomers – those born from 1945 to 1965 – many of whom have unknowingly been living with the infection for many years. According to a study published in The Lancet Infectious Diseases earlier this year, many baby boomers were infected during medical procedures in the years after World War II, when injection and blood transfusion technologies were not as safe as they are today. Without diagnosis and treatment, they increasingly develop liver cancer and other life-threatening hepatitis C-related diseases, and they may unknowingly transmit the disease to others.

“Why are so many Americans dying of this preventable, curable disease?” asked Jonathan Mermin, M.D., director of CDC’s National Center for HIV/AIDS, Viral Hepatitis, STD, and TB Prevention. “Once hepatitis C testing and treatment are as routine as they are for high cholesterol and colon cancer, we will see people living the long, healthy lives they deserve.”

The surveillance data released today also point to a new wave of hepatitis C infections among people who inject drugs. Acute cases of hepatitis C infection have more than doubled since 2010, increasing to 2,194 reported cases in 2014. The new cases were predominantly among young, white individuals with a history of injection drug use, living in rural and suburban areas of the Midwest and Eastern United States.

“Because hepatitis C often has few noticeable symptoms, the number of new cases is likely much higher than what is reported. Due to limited screening and underreporting, we estimate the number of new infections is closer to 30,000 per year,” said John W. Ward, M.D., director of CDC’s Division of Viral Hepatitis. “We must act now to diagnose and treat hidden infections before they become deadly and to prevent new infections.”

Addressing viral hepatitis risk among people who inject drugs is an important public health priority and a key concern for CDC. CDC recommends that comprehensive prevention programs be implemented to avert drug-related hepatitis C transmission. These prevention programs should include regular testing for hepatitis C (as well as hepatitis B and HIV); rapid links to medical care for people who test positive; and access to substance abuse treatment, sterile injection equipment, and other services.

About 3.5 million Americans are currently living with hepatitis C and roughly half are unaware of their infection. CDC and the U.S. Preventive Services Task Force recommend one-time hepatitis C testing for everyone born from 1945 to 1965 and regular testing for others at high risk. Once diagnosed, patients can take advantage of new, highly effective treatments that can cure the vast majority of infections in two to three months and take other steps to protect their health.

CDC is committed to helping communities use all effective tools to stop the spread of hepatitis C and reduce deaths associated with the disease. Through collaborative efforts, we can help reduce the rise in new infections and reverse trends in hepatitis C-related mortality, ultimately ensuring that far fewer people die of this disease.