US Labor Department’s OSHA Proposes More Than $460,000 In Fines Against Long Island Contractor For Repeat Fall And Scaffolding Hazards 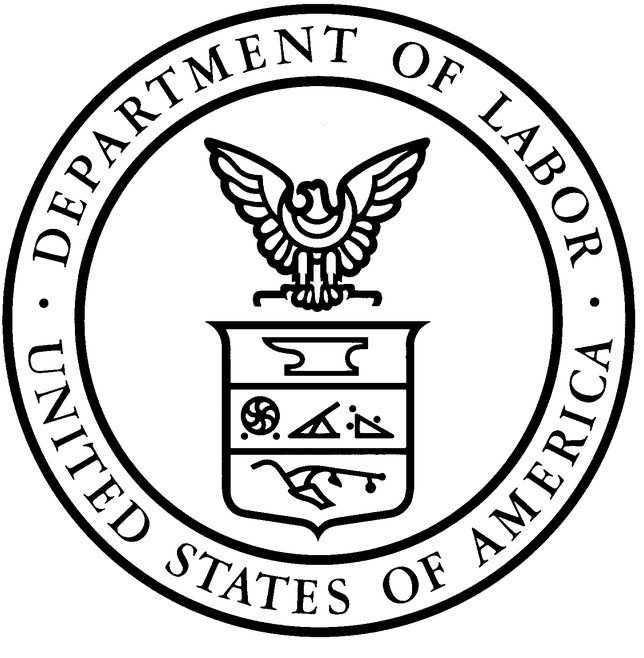 Westbury, NY - December 3rd, 2013 - Painting & Decorating Inc., a Ronkonkoma painting and stucco contractor with a long history of fall protection and scaffold safety violations, now faces an additional $460,350 in fines from the U.S. Department of Labor’s Occupational Safety and Health Administration following an inspection of a work site  at 1900 Northern Blvd. in Manhasset.

“The sizable fines proposed reflect the ongoing failure and refusal by this employer to provide basic safeguards for its employees. Workers have repeatedly been exposed to deadly or disabling falls and crushing injuries,” said Anthony Ciuffo, OSHA’s Long Island area director. “In this case, workers were exposed to falls of more than 26 feet. Falls are the leading cause of death in construction work and can be prevented by adhering to basic, common sense and legally required safeguards.”

OSHA’s Long Island Area Office opened an inspection at the work site on March 31 under its local emphasis program aimed at preventing falls in the construction industry. The inspection identified numerous fall and scaffolding hazards, many of which were similar to those cited during previous OSHA inspections of five other Painting & Decorating work sites during the past several years.

The recurring hazards include not having the scaffold self-inspected for defects by a competent person during scaffold erection and before workers began to work on the scaffold. An inspection would have identified hazards such as missing cross bracing and planks; no safe means for workers to access the scaffold; lack of fall protection for the employees working on the scaffold; scaffold not restrained against tipping; lack of protective helmets; and no protection to prevent objects from falling onto workers from the scaffold.

These conditions resulted in the issuance of 10 repeat citations with $429,660 in fines. A repeat violation exists when an employer has been cited previously for the same or a similar violation of a standard, regulation, rule or order at any of its facilities in federal enforcement states within the last five years. Between 2008 and 2010, OSHA cited the company for similar hazards at work sites in Kings Point, Great Neck and Forest Hills.

OSHA’s inspectors also identified new hazards, including a lack of fall protection for workers erecting the scaffolding; scaffold erected on unsound footing; workers climbing the scaffold’s cross bracing during erection; and lack of eye protection. These hazards resulted in the issuance of five serious citations with $30,690 in fines. A serious violation occurs when there is substantial probability that death or serious physical harm could result from a hazard about which the employer knew or should have known.

The citations can be viewed at http://www.osha.gov/ooc/citations/PaintingDecorating909337_112713.pdf.

“Employers can enhance safety in the workplace and prevent hazards from occurring by implementing an effective illness-and-injury prevention program where they work with employees to identify, address and eliminate hazards proactively,” said Robert Kulick, OSHA’s regional administrator in New York.

Due to the nature and severity of violations, Painting & Decorating Inc. has been placed in OSHA’s Severe Violator Enforcement Program, which mandates targeted follow-up inspections to ensure compliance with the law. OSHA’s SVEP focuses on recalcitrant employers that endanger workers by committing willful, repeat or failure-to-abate violations. Under the program, OSHA may inspect any of the employer’s facilities if it has reasonable grounds to believe there are similar violations.

OSHA’s fall prevention campaign provides employers and workers with lifesaving information and educational materials about working safely from ladders, scaffolds and roofs. It was developed in partnership with the National Institute of Occupational Safety and Health and NIOSH’s National Occupational Research Agenda program. More information on fall protection standards is available in English and Spanish at www.osha.gov/stopfalls.

Painting & Decorating Inc. has 15 business days from receipt of its latest citations and proposed penalties to comply, request an informal conference with OSHA’s area director, or contest the findings before the independent Occupational Safety and Health Review Commission.

Under the Occupational Safety and Health Act of 1970, employers are responsible for providing safe and healthful workplaces for their employees. OSHA’s role is to ensure these conditions for America’s working men and women by setting and enforcing standards, and providing training, education and assistance. For more information, visit www.osha.gov.

U.S. Department of Labor news materials are accessible at www.dol.gov. The information above is available in large print, Braille or CD from the COAST office upon request by calling 202-693-7828 or TTY 202-693-7755.