A Long Island man shot and killed his girlfriend, leaving her dead in front of their apartment building and proceeded to exchange fire with officers responding to the scene. 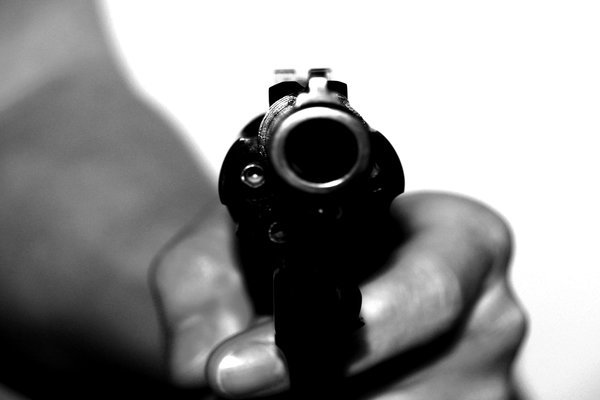 Jose Rodriguez III, 32, of Ridge was on a shooting rampage, killing his girlfriend Kimberly Sellitto, 36, outside of their home at 1204 Village Drive on Sunday at about 11:40 a.m.

When officers arrived to the scene after 911 calls came in about gunshots, Sellitto was found lying dead in front of the apartment building’s lawn while Rodriguez was in the apartment where he held his two children.

Officers from Emergency Service Section and the Hostage Negotiation Team were able to get Rodriguez to release the two children, who are now in the custody of their mother, but after that Rodriguez fired multiple shots from his rifle and officers proceeded to exchange fire.

Rodriguez eventually surrendered and was taken into custody at approximately 1:45 p.m.

No one was injured from the cross fire, but multiples bullets struck an armored Emergency Service Section vehicle.

A motive has not been established for Rodriguez’s actions.

Rodriguez is being charged with murder and attempted aggravated murder. He is being held overnight and faces arraignment at First District Court in Central Islip on Nov. 18.