The fire did cause extensive damage to Francesco’s Bakery, as well as minor damage to an adjacent bar. 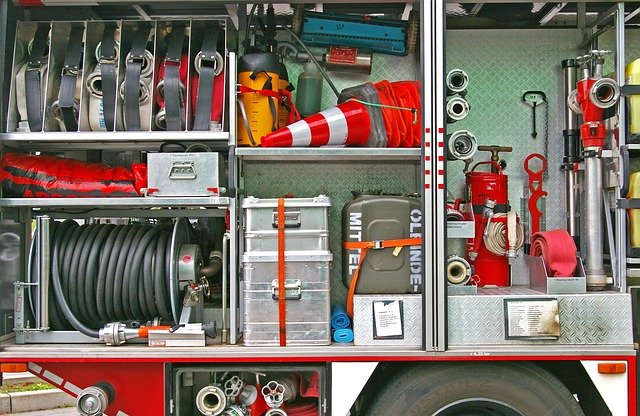 The Arson Bomb Squad is investigating a Fire that occurred in Hicksville.
According to detectives, Eighth Precinct Police responded to a large building fire located at 640 South Broadway. When police arrived they observed large amounts of smoke billowing from the basement of Francesco’s Bakery.
The Nassau County Fire Marshall and the Bethpage Fire department along with other departments from Hicksville, Farmingdale, Wantagh, Syosset, Jericho, Westbury, North Bellmore, and Massapequa responded to extinguish the fire. There were 100 Firemen and 19 Fire apparatus on scene. There were no injuries reported.
The fire did cause extensive damage to the bakery as well as minor smoke and water damage to the adjacent business Legends bar. The cause of the fire at this time is undetermined. The investigation is ongoing.