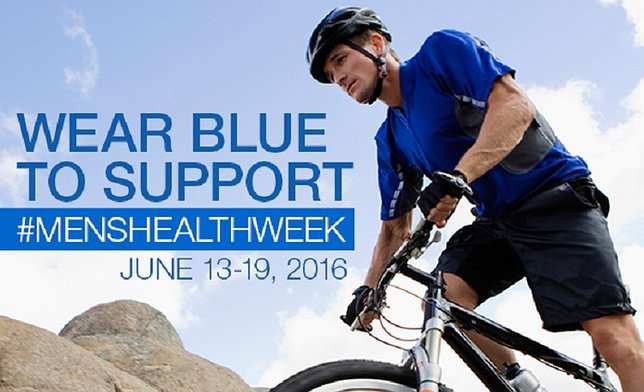 A 26-foot pleasure craft went on fire with two people on board in Great Neck Creek in Copiague on Saturday morning. Agencies responded to the scene.

At 10:29 a.m., Coast Guard Sector Long Island Sound watchstanders received a call reporting there was a 26-foot pleasure craft on fire with two people aboard in the vicinity of Great Neck Creek in Copiague, New York on VHF-FM radio channel 16.

A Coast Guard Auxiliary vessel operating in the area arrived first on scene and safely grabbed the anchor line of the burning vessel, pulling it away from other boats, docks, and houses along the shoreline.

At 10:55 a.m., the Copiague Fire Department arrived on scene and extinguished the fire onboard the vessel.

No injuries have been reported.