Though SUNY officials have withdrawn their proposal to close Long Island College Hospital, SUNY Downstate still finds the institution to be a waste of money. 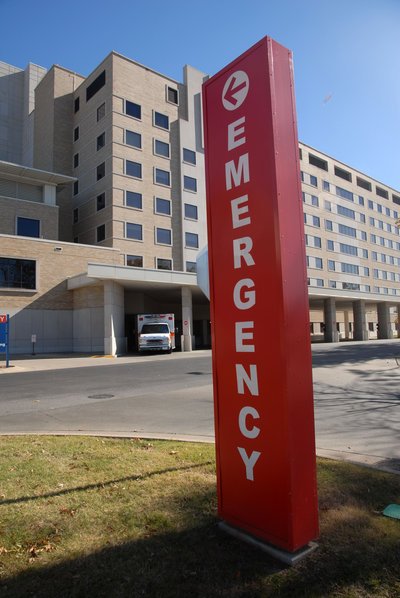 State officials and Brooklyn officials will be meeting on Thursday to decide what will come next for the Long Island College Hospital.

The downtown Brooklyn medical center has had a tumultuous past three months with unions and community groups protesting to keep the center open after State University of New York trustees voted in February to close the hospital.  For months LICH’s operator, SUNY Downstate Medical Center, claimed they had to close the hospital because it was losing $1 million a week, and had a $41 million deficit this fiscal year.

Last Friday, state university officials said that they would be withdrawing their proposal to close the hospital, and that they would increase their search for another operator for the 155-year-old institution, which serves Brooklyn neighborhoods such as Cobble Hill, Carroll Gardens, and Red Hook and employs about 2,000 people.

“I am relieved to learn that SUNY Downstate Medical Center withdrew its proposal to close Long Island College Hospital. This is an incredible victory for Downtown Brooklyn and its residents and the entire health care system of New York City,” said City Council Speaker Christine Quinn in a press release. “Yesterday, the Council voted unanimously in favor of a Resolution calling on SUNY and the State Department of Health to work with stakeholders to find another operator for LICH. We also rallied with 1199 SEIU and the New York State Nurses Association to send the message that preserving access to vital health care in this area is essential. Our message was heard. We look forward to working with SUNY to ensure that the community has continued access to quality health care.”

In early April, the Brooklyn delegation – which consists of about 30 state senators, assembly, and city council members – asked Governor Andrew Cuomo to mandate a “working group” of politicians, union representatives, community board members, and other community advocates that could reject SUNY Downstate’s restructuring plan before it is submitted to the Health Department. Cuomo has not yet responded to the idea of the creation of the advisory group, which has limited time, as SUNY Downstate’s restructuring plan is due by June 1, and with it may bring the closing of LICH back to the table.