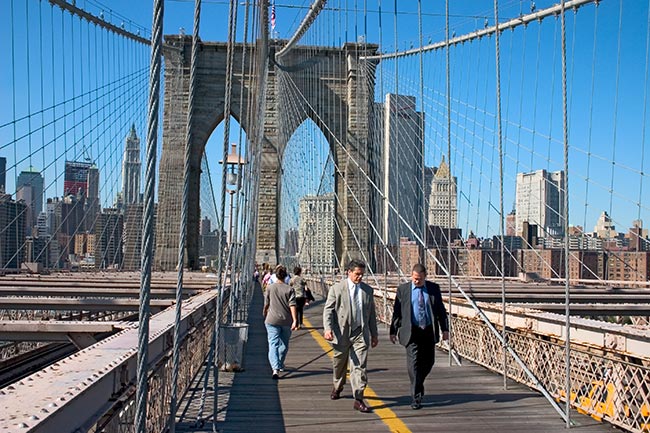 Unlike the other boroughs of New York City, Brooklyn maintains ethnic enclaves that are celebrated for their cultural heritage.  Among these are Jewish, Puerto Rican, Greek, Italian as well as Russian and Ukrainian neighborhoods.  Gentrification has forced a mixing of these cultures, but their ethnic characters are still obvious and exciting for tourists and residents alike. 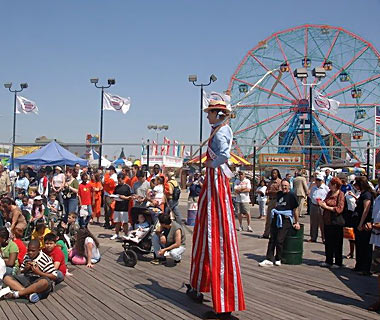 Later, during the American Revolution, the largest battle of the war was fought in Brooklyn.  This was a decisive battle, during which General Washington lost control of the island to the British forces.  Follow this defeat, General Washington established an extensive espionage network throughout Long Island, making this area incredibly important for information reconnaissance. 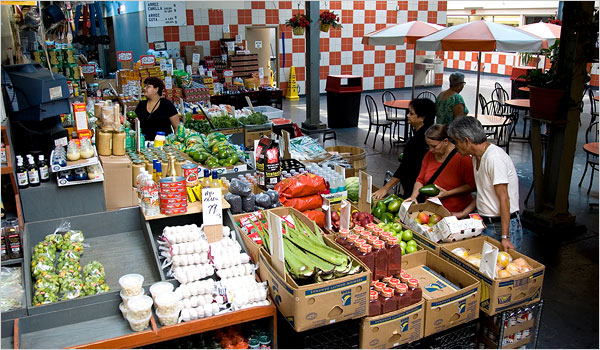 Brooklyn is a modern hub of culture. Artists of all mediums are attracted to the area, seeking inspiration from other creators as well as the proximity to Manhattan. Tourists are attracted to Brooklyn because of its ethnic charm, as well as its many attractions.  Historic Coney Island, original home of Nathan’s Hot Dogs and the original amusement park, and the New York Aquarium are located near the South Shore of Brooklyn. Shopping is also a popular pastime in this region, with stores of all varieties selling and buying vintage and used goods, international imports of foods and specialty items and nearly anything else you can think of.