The cause of the glider crash over the weekend in Shirley remains a mystery. A preliminary report is expected... 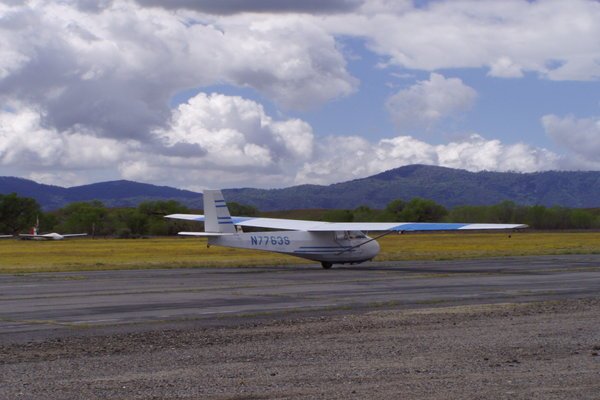 On Saturday morning, a small glider crashed on Long Island in Shirley. One person – the pilot – was on board and killed. This is the second small plane crash to occur in nine months after taking off from Brookhaven Calabro Airport.

The crash is under investigation by the Suffolk County Police Department and the Federal Aviation Administration. The National Transportation Safety Board’s website is expected to have a preliminary report in about a week.

Vincent Petruso, 74, of Center Moriches was the pilot killed on board the Schweizer Glider, an engineless aircraft.

Petruso flew from the airport shortly before 11 a.m. on Saturday and about 11 minutes later crashed in a wooded area off Titmus Drive in Mastic. Petruso was said to be returning to the runway, according to federal officials. The glider was seen descending before rolling to the left and crashing.

Back in August, a single-engine propeller plane also crashed shortly after taking off from Brookhaven Calabro Airport. That crash resulted in the death of two people.