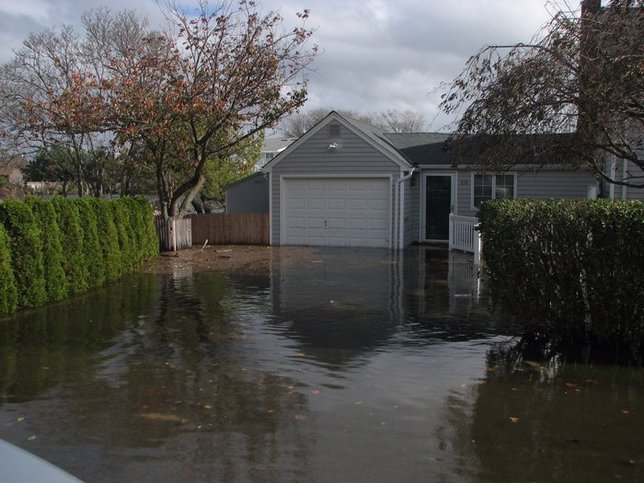 Albany, NY - March 19, 2013 - Governor Andrew M. Cuomo today announced that the Department of Financial Services (DFS) has identified the ‘bottom ten’ banks with the worst statistics relating to the payout of insurance claims to Superstorm Sandy victims and has notified them to speed up the disbursement of those funds to affected homeowners.

“The State has worked hard to cut red tape for homeowners affected by Superstorm Sandy so they can get the relief they need to rebuild and recover as quickly as possible,” said Governor Cuomo. “While we won’t be satisfied until every single victim gets every single dollar to which they’re entitled, some banks have continued to lag especially far behind the rest and it’s well past time for them to pick up the pace.”

Benjamin M. Lawsky, Superintendent of Financial Services, said, “The poorest performing banks are lagging well behind the leaders and are holding back millions in badly needed Sandy aid. Homeowners deserve much better treatment from their banks and we will keep fighting to make sure these funds get released to speed the recovery.”

An investigation by the New York State Department of Financial Services (DFS) – which reviewed 33 of the nation’s largest banks and mortgage servicers – found that:

DFS’ review showed that three of the nation’s largest banks – CitiMortgage, JPMorgan Chase, and Bank of America – are now holding an average of only 11 percent of the insurance proceeds that they have received. In other words, those three banks have disbursed more than 89 cents of every dollar they’ve received. Six banks and servicers have now disbursed more than 90 cents of every dollar they received. In total, the banks that DFS reviewed have paid out more than $1.1 billion in Sandy insurance claims for homeowners.

Many Superstorm Sandy victims receiving insurance claim checks are facing a hurdle that they often hadn’t anticipated: the check is issued jointly to the homeowner and that homeowner’s bank or mortgage servicer, thus requiring the bank’s endorsement of the check before the homeowner may access the funds. This dual endorsement is a standard requirement of mortgage notes and insurance contracts.

In December 2012, the Department of Financial Services and major banks reached an agreement that improved the situation by speeding advance checks to homeowners. The Department also sent a letter to banks and mortgage servicers February 2012 proposing a set of best practices to help get relief to homeowners more quickly.

Since the Department’s last letter to financial institutions about this issue in February, banks and servicers have said that they would immediately release an extra $112 million to storm victims, in addition to their regular disbursements. Moreover, representatives from five banks and servicers—JP Morgan Chase, Wells Fargo, CitiMortgage, Bank of America, and Ocwen—spent the first week of March at DFS Disaster Assistance Centers across the region and collectively assisted more than 600 New Yorkers with release of their insurance proceeds.

Superintendent Lawsky said, “At the urging of DFS, most major banks took unprecedented measures in these unprecedented circumstances to release money to their customers to help them recover. We appreciate those efforts and insist that their competitors follow their example.”

A list of the ‘bottom ten’ banks and the amount of insurance funds for Sandy victims they are holding is included below: