The brothers responsible for the Boston Marathon bombings are rumored to have set their sights on New York to continue their terror spree. 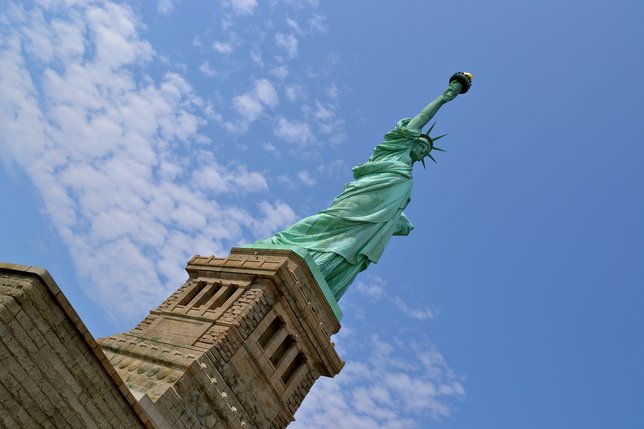 Dzhokhar Tsarnaev and his brother, Tamerlan Tsarnaev, chief suspects in the Boston marathon bombings were apparently headed to New York to continue their reign of terror. Before Tamerlan was killed in a ferocious shootout with the police and Dzhokhar was injured, the two remained armed to the teeth, with police recovering handguns, a rifle and at least six homemade explosive devices.

“We have reason to believe, based upon the evidence that was found at that scene — the explosions, the explosive ordnance that was unexploded and the firepower that they had — that they were going to attack other individuals,” said Boston Police Commissioner Ed Davis.

The horrifying attack on the crowd at the Boston Marathon has so-far resulted in the deaths of three individuals. After a lengthy manhunt, Dzhokhar Tsarnaev was discovered hiding in a boat in a suburban area of Boston. He was bleeding heavily and was rushed to the hospital, where he has since regained consciousness.

“They were speaking in a foreign language that he could not understand. He spoke one word in English that was possibly Manhattan,” a source told the Daily News. During the younger Tsarnaev’s escape, he reportedly ran over and killed his older brother, Tamerlan.