Are your trees, shrubs and grass still lacking green? It may not be a matter of a late Spring bloom... 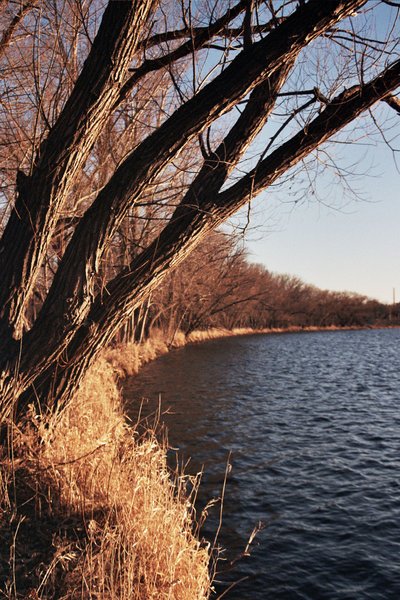 There’s no doubt that Spring had a late start this season with a wintery mix still hitting the ground on Long Island during the last week of March. But, now that we’re nearly a week away from May and have had more steady warm weather, many on Long Island are scratching their heads wondering why the landscape along the shoreline still looks like we’re in the dead of winter.

For many shoreline homeowners, they are beginning to realize that it may not be due to a late bloom this Spring, but rather damage from Superstorm Sandy that’s the cause of the sight of dried out trees, shrubs and grass.

They may still be standing, but some are dead as a result of the salt water from Sandy. Plant root systems cannot take the salt water, according to Victor Caroleo, who runs a garden department in Dix Hills, in an article from CBS New York.

It may be time to bring in the professional landscaper to evaluate your situation before you decide to take it into your own hands to jazz up your garden.

Unfortunately, damage to Long Island greenery is not the last of the problems that have resulted from Superstorm Sandy. There’s also beach erosion and who knows what else as more discoveries are made with time passing since Superstorm Sandy.