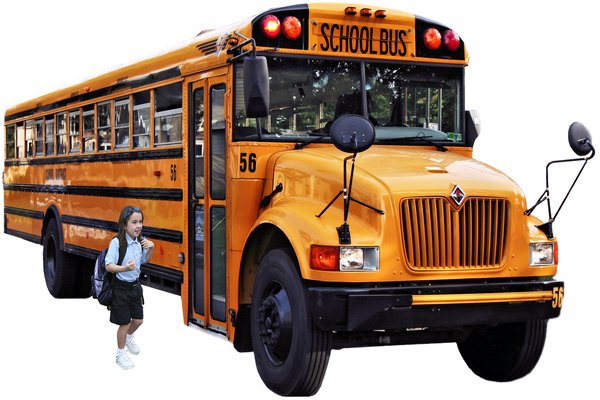 This month, there has been several child luring attempts reported to Nassau police raising the need to step up police patrolling around schools. The two Nassau communities affected include Merrick and Bellmore.

Police report there has been at least 10 incidences of luring attempts with at least four that involve middle school students.

In several of the middle school student incidences, the student was followed or approached by a stranger, according to officials.

In one incident, an eighth grader walking to Grand Avenue Middle School was approached by a man driving a green four door sedan in the morning. The car slowed down and the window was rolled down where the driver tried to wave the student over.

In another incident, there was a white van that followed a sixth grader from her bus stop as she was heading home.

The latest reported incident happened last Friday and involved an eighth grade student walking to school. The student was approached by a man who tried to grab his arm, but the child was able to run away.

The Nassau County Police Department has composited a sketch of the suspicious person involved in the luring attempts in Bellmore and Merrick as a Hispanic male in his mid-twenties with black hair and short facial hair. The person is identified as a person of interest and not wanted for a crime at this point.

In the last reported attempt at the corner of Merrick Avenue and Smith Street, police indicate the man spoke Spanish, appeared in his late 30s with a mustache and bushy black hair.

Police patrol is on high alert. Extra precaution was also taken over the weekend at the Merrick Chamber’s Kids Fest.

Parents are encouraged to speak to their children about not speaking with strangers and to avoid walking alone.