The newest, revamped operating system and phone from BlackBerry is now available in the US. 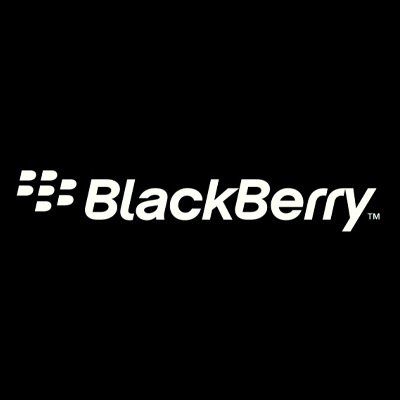 As smartphones become exponentially more popular the choice of operating system for consumers has come closer and closer to being a two horse race. Despite the best efforts of companies such as Microsoft, the Google/Apple duopoly leaves little market share off of which others can carve a niche; recent reports place the combined global share of Android and iOS at 91% of all smartphones.

The company formerly known as Research in Motion is hoping to eat away at the disparity by reclaiming the popularity it had before phone manufacturers shunned physical keyboards. Its latest version of the BlackBerry OS is now available in the US by way of a new handset, the BlackBerry Z10.

The Z10 ushers BlackBerry into the current era of touchscreen-based phones with a 4.2” HD display and no physical buttons on its face. It comes equipped with 2 GB of RAM, an 8 megapixel camera, an 1800 mAH removable battery, a dual-core 1.5 GHz processor, and 16 GB of built-in memory which can be expanded by up to 32 GB through a microSD slot. While the screen size does give the new phone a slight advantage over Apple’s iPhone 5, it certainly does not approach the sizes available on most Android flagships or Windows Phones, and the rest of the specs hardly stack up particularly well for that matter.

With hardware that has already been surpassed well before the Z10’s release, BlackBerry will rely on its new software features to attract attention and potential buyers. One of the most significant additions to BlackBerry 10 is the BlackBerry Hub, which allows users to quickly view new messages in any inbox without having to close whatever app is currently in use. The Time Shift camera captures images briefly before and after the main photograph, making it easy to edit out redeye, blurry photos, and other problems by merging the best pieces of each photo.

Owners of BlackBerry 10 devices will also be able to maintain separate profiles on their phones for personal and business use. BlackBerry Balance helps workers stay focused on important tasks while on the job and keeps sensitive information isolated from other apps so it cannot be retrieved or exploited by unwanted sources. A remote-wipe option allows data to be deleted from the phone by an administrator should the handset be lost or stolen.

Other devices are planned to join the Z10 down the road, but for not it is the only way to experience the new BlackBerry OS. AT&T is presently the only network offering the phone to US customers, but Verizon and T-Mobile will soon follow.