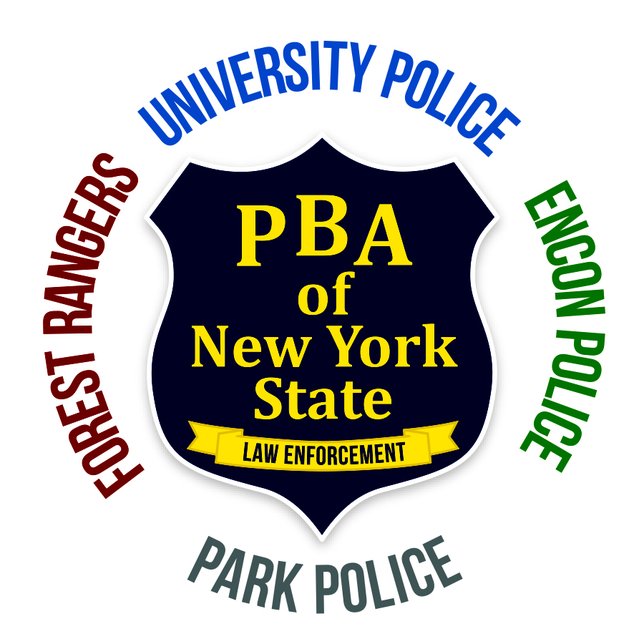 The PBA of New York State has repeatedly raised concerns of an ill-advised staffing initiative advanced by the Office of Parks, Recreation and Historic Preservation (OPRHP) to top Cuomo Administration officials.

The OPRHP plan is to expand its existing Park Forest Ranger (PFR) Program to address their dangerously low staffing levels.  The PFR position at OPRHP has traditionally been filled by permanent employees tasked with support services, such as trail maintenance. While identified as “Forest Rangers” their training and experience are far less than that of a police officer.  Only a handful of employees have ever been placed in this title and their duties are restricted due to the type and duration of their training.

“The PFRs’ traditional functions have been described as prevention and control of forest fires and conservation of fish and wildlife, not law enforcement.  It is essential, for the safety of park patrons and employees, that appropriately trained police officers are prepared to ensure that a day at the beach does not result in a melee, injury or tragedy,” said PBA of New York State President Manuel Vilar.  “When tens of thousands of people spend the day in the sun, judgments can be impaired, and disagreements have the potential to quickly escalate into volatile confrontations.  This plan does nothing to boost public safety and will lead to the endangerment of the PFRs, our officers and the families visiting park facilities.”

The Jones Beach Airshow, among Long Island’s most popular seasonal events, is scheduled to begin on Saturday, and expected to attract nearly 400,000 patrons this Memorial Day weekend.

During the 2012 summer season, State Park Police staffing levels were critically low, down by close to 100 officers or a third of their 2008 staff, when several disturbing incidents showcased the dangers of some of New York’s most popular seasonal venues.  It is not unusual for weekend attendance at a location such as Jones Beach, with a beach front of nearly six miles, to top 100,000 people.

The Long Island Region, the state’s largest, with 27 park facilities, maintains a typical force of 6 officers per shift.   The year-round compliment of all patrol officers assigned on Long Island is approximately 50.

Under the new staffing plan, officers will have the added responsibility of ensuring the safety the PFRs in dangerous situations.  The PBA of New York State is pleased that OPRHP recently held its first academy class since 2008, but cautions that a class of 36 new park police officers, including 13 new officers being assigned to Long Island, is not sufficient.

“Preparing a police officer to ensure the safety of the public in an environment as densely occupied as Long Island beaches or a New York City-based park requires months of intense training and a detailed curriculum including crowd control, appropriate use of force, search and rescue techniques, gang-intervention and drug-recognition,” Vilar said.  “Unfortunately, while purporting to increase the protection of the public, the simple truth is that the Cuomo administration’s proposed approach decreases public safety and increases state liability.”

The PBA of New York State’s leadership has been seeking a solution to the staffing shortages in an effort to minimize public safety vulnerabilities.  However, command staff and senior OPRHP officials have advanced a poorly designed staffing plan.  More specifically, it is relying on a limited number of unarmed, inadequately trained, seasonal employees, to supplement security levels during the peak summer season.  Training for these seasonal park employees is scheduled to begin May 28, and deployment delayed until July 1. Veterans of the Park Police will not only be responsible for field training the new academy graduates at the same time they are field training the seasonal PFRs, this will occur during the busiest season of a year that is predicted to see a record 60 million visitors statewide.

In 2012 Vilar asked: “…what steps are the Cuomo Administration taking to protect the State Parks Police and the millions of park patrons who look forward to safely enjoying Long Island’s parks again when summer returns?”

Earlier this year, in testimony offered to members of the state legislature, Parks and Trails New York - a leading advocacy group focused on parks, tails and greenways - referenced the significant impact a series of operational cuts have had on the park system and its cumulative toll on specific public benefits such as hours, programs and police.

Daniel DeFedericis, Executive Director of the PBA of New York State, calls on the Administration to supplement the Park Police with appropriately trained law enforcement officials from other forces this year while building the force continuing new academies for the next few years.