A Los Angeles coroner has ruled the cause of Joseph Tutaj's death to be an "invasive" strep infection. 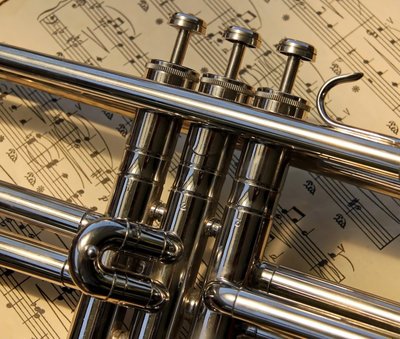 The Seaford student who passed away on a high school marching band trip to Disneyland died from an “invasive” case of strep throat, according to a recent Los Angeles County coroner’s report.

Joseph Tutaj, a 15-year-old trumpet player in the band, was feeling ill, and on the fourth day of the trip, he developed a fever and passed out while on an outing with the marching band visiting Santa Monica Pier.  Tutaj was in no state to fly home, so he was brought to the UCLA Ronald Reagan Medical Center, where he passed away within 24 hours of being admitted.

According to the coroner’s report, the official cause of the teen’s death was “invasive streptococcal infection,” meaning that the strep virus got into his blood and other organs where bacteria are not normally found.  Strep typically causes a fever, and bacteria typically infect the tonsils and throat, causing the throat to become inflamed and irritated. It is considered very unusual for the bacteria to invade other parts of the body.

“In my opinion, if the fever had been recognized early on as a possible bacterial infection and he was placed on antibiotics, he would not have died,” said Pittsburgh pathologist Dr. Cyril Wecht to the New York Daily News. “It would be rare for a healthy 15-year-old not to respond to antibiotics with a strep infection.”

The chambers of his heart were also found to be enlarged, but medical experts do not believe this played into Tutaj’s death.

The sophomore’s death came as a shock to his family, who had already been working through more than their own share of loss.  Joseph’s father is battling late stage cancer, and the family was also forced to relocate to a rental home after their house sustained damage from Hurricane Sandy.

A Benefit for the Family of Joseph Tutaj will be held at Mulcahy’s Pub and Concert Hall in Wantagh on April 24.  There will be live music, a buffet and open bar, raffles, 50/50, and a live auction to support the family in their time of need.