Patchogue Man Arrested After Stealing Car and Crashing Into Building

Suffolk County police today arrested a man after he stole a car which he drove into a building in Patchogue. 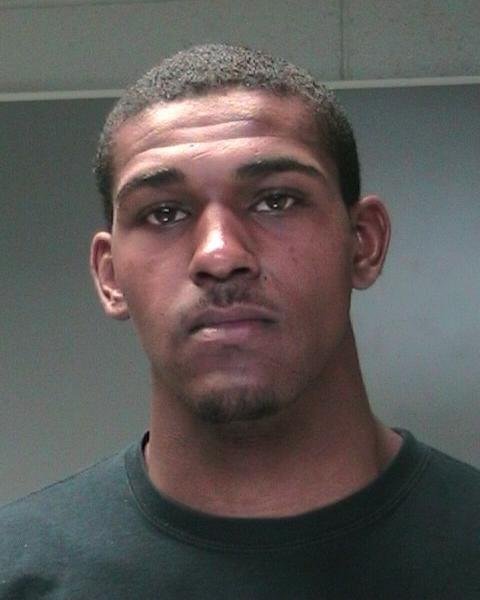 Patchogue, NY - April 9th, 2014 - Suffolk County police today arrested a man after he stole a car which he drove into a building in Patchogue.

Michael Nash was walking by the Jiffy Lube, located at 452 Medford Ave., Patchogue, when he saw a 2008 Honda parked outside with the keys in the ignition. Nash stole the car and drove down Route 112.

Police Officer Gary Quenzer was responding to a call at Terry Brothers Tires, located at 522 Medford Ave., Patchogue, where Nash had attempted to steal a 2005 Ford Pickup. Officer Quenzer observed Nash leaving the Jiffy Lube with the stolen vehicle and initiated a traffic stop. Nash continued to drive down Route 112 at a high rate of speed and eventually lost control of the vehicle and crashed into the front entrance of Avenue Sound, located at 260 East Main St., Patchogue.

Nash, 20, of 45 Whippoorwill Lane, Patchogue, was taken to Brookhaven Memorial Hospital Medical Center, in East Patchogue, where he was treated and released into police custody. A woman inside Avenue Sound suffered non-life threatening injuries and refused medical attention at scene.