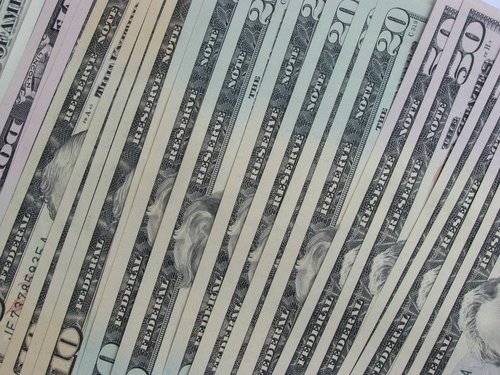 Atlantic Beach, NY - February 11th, 2014 - Nassau County District Attorney Kathleen Rice announced that an Atlantic Beach bookkeeper has been sentenced today for stealing over $250,000 from her employer, which she used for personal shopping and travel.

Doreen Goucher, 63, pleaded guilty to Grand Larceny in the 2nd Degree (a C felony) in November 2013. Nassau County Court Judge Susan Kluewer sentenced Goucher today to 1-1/2 to 4-1/2 years in prison, with a civil judgment of restitution of $258,731.

“Workplace theft is a problem not just for employers, but for the honest workers and hard-working consumers who suffer from the increase in costs and higher prices that can be the result of these crimes,” DA Rice said. “My office will continue to work with businesses to ensure that these workplace thieves are brought to justice.”

DA Rice said that between June 2006 and December 2011, Goucher used her position as bookkeeper for a local architect to withdraw $258,731 from company accounts without permission or authority from her employer. Her position gave her unrestricted and unsupervised access to the firm’s bank accounts. Goucher forged her employer’s signature on approximately 116 checks and then used those checks to pay off her personal credit cards and a home equity loan.

She also used the money to travel to the island of Saint Martin in the Caribbean and open an account at Peter Luger Steakhouse, among other purchases.

Goucher disguised the thefts by creating unauthorized personal credit and loan accounts that appeared to be legitimate company accounts.

The theft was discovered when an internal audit of the company’s finances was performed and discrepancies were discovered, and then turned over to DA Rice’s office for further investigation in January 2012. Boucher worked for the company for 14 years before being terminated in December 2011. DA investigators arrested Goucher in February 2013.