A former restaurateur caused over $400,000 in damages to a building he was ordered to vacate. 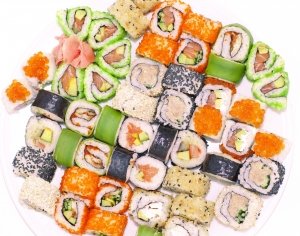 Jericho, NY - January 27, 2014 - The Second Squad reports the arrest of a Queens man for Criminal Mischief that occurred on Sunday, January 26, 2014 in Jericho.

According to detectives,   a male victim, 74 years of age, entered the building he owned at 111 Jericho Turnpike and discovered extensive damage to the inside of the building in excess of $400,000.00. The defendant Sung Hee Lee, 57, of 240-21 69th Avenue was the operator/owner of the Aozora Restaurant which occuppied the building at the time and had recently been ordered to vacate the property. Second Precinct Police Officers conducted an investigation at the location and discovered Lee in the building. He was placed under arrest without incident.

Lee is charged with Criminal Mischief 2nd degree. He was arraigned on Monday, January 27, 2014 at First District Court in Hempstead.