The contested history and five shots makes this drink famous and infamous. 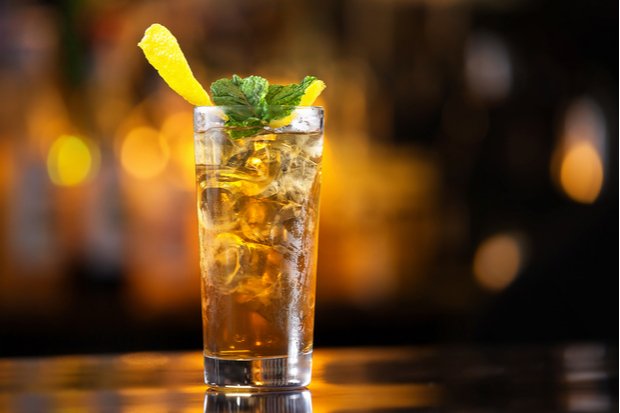 Below we list some crazy facts and controversial history of the famous drink.