Dating back to the early 19th century, the ubiquitous rail road has a lot of history. 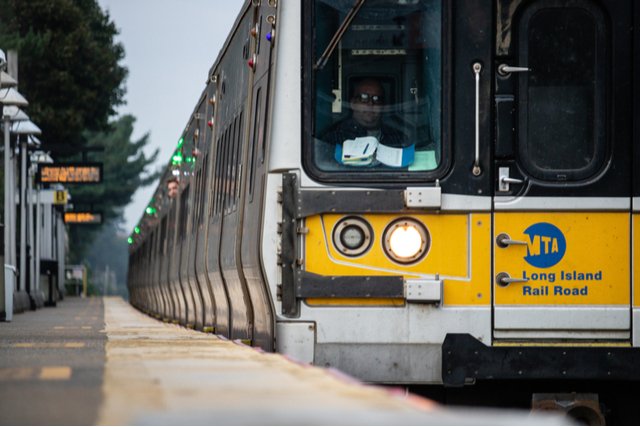 It’s the railroad Long Islanders love to hate. Commuters complain about delays, hot or cold cars, overcrowding, and the age of its commuter cars. Yet, the railroad has a history that tracks with the expansion of Long Island as one of America’s greatest suburbs. It gets people to their jobs everyday and travellers head to “the city” for sporting events, concerts, holiday fun, and to shop, eat, and party.

We compiled some interesting facts about the Long Island Rail Road below. How many did you know? 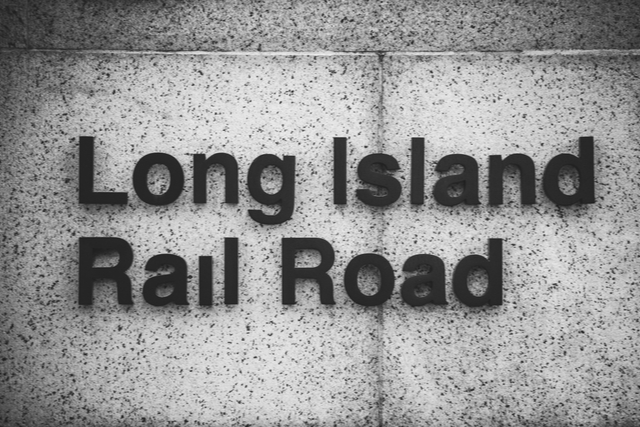 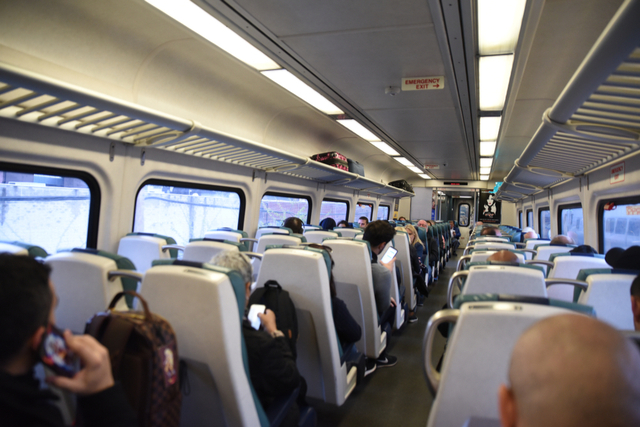