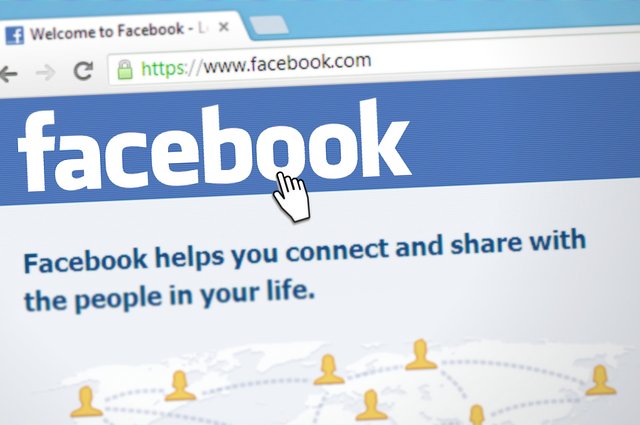 Long Island, NY - April 2, 2018 - Senator Todd Kaminsky released the following statement regarding the inclusion of Facebook ad disclosure in the New York State budget:
“False, misleading, and anonymous political advertisements deceive voters and sabotage our democracy,” said Senator Todd Kaminsky. “As the victim of these ads in prior elections, I know first-hand that voters deserve to know who is paying for them which is why I introduced the first bill on social media transparency in the Senate. Transparency is a necessary step toward restoring trust in government and I am pleased to see this included in the final budget.”
Senator Todd Kaminsky and Assemblyman James Skoufis introduced legislation (A.8816 & S.6896A) to require disclosure on political Facebook ads.
In September 2017, Facebook disclosed to federal investigators that it sold $100,000 worth of advertising to an international buyer in an attempt to influence the 2016 presidential election. Right now in New York, many forms of political advertisements carry no disclosure requirement. Skoufis and Kaminsky’s legislation would more accurately define what a political advertisement is, and require ads to disclose on their face who has paid for them with a “paid for by” statement.
**Background**
On October 4, 2017, Senator Todd Kaminsky announced legislation (S.6896A) to prevent anonymous and false political attack ads on social media. Senator Kaminsky also released a letter he had sent to Mark Zuckerberg, Chairman and CEO of ‎Facebook, explaining how the social media platform was used to deceive New York voters in his district, and warning him of future deceptive ads.